Foreign Affairs Minister Miroslav Lajčák should attend the official hearing at the United Nations on June 7. 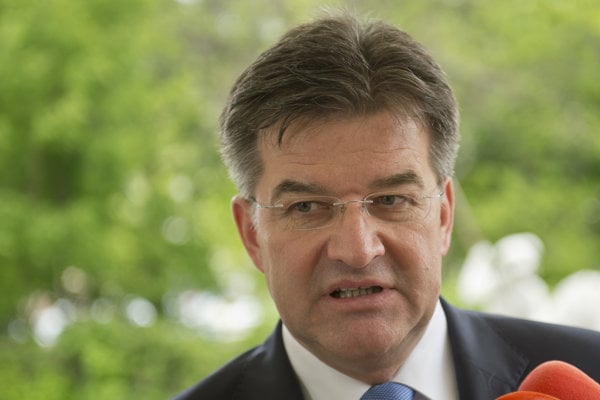 The government officially confirmed that Lajčák will become Slovakia’s official candidate for the post of the UN secretary general at its May 25 session.

Lajčák’s nomination will now be sent to New York where it should be received and then distributed to other UN member states. The Slovak foreign minister will thus become the 11th official candidate for the post, the SITA newswire reported.

“I can’t dispute the attractiveness of this opportunity,” Lajčák said earlier this month, as quoted by the TASR newswire. “It’s a challenge for a professional diplomat, and one doesn’t run away from opportunities.” 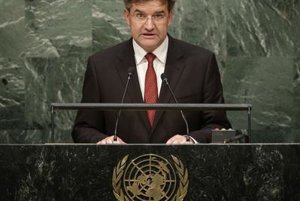 He went on to say that the principle they all agreed on is that they would like to have the best possible candidate. The minister rejected the opinion that the job will definitely go to a representative from eastern Europe, even though no one from the CEE region has headed the UN yet.

Some degree of positive discrimination in favour of eastern Europe might come into play; but the same could apply to gender, as no woman has ever stood at the helm of the UN, TASR wrote.

The term of current UN Director-General Ban Ki-moon expires on December 31. As of January 2017, the UN will be headed for the next five years by the ninth UN secretary general.