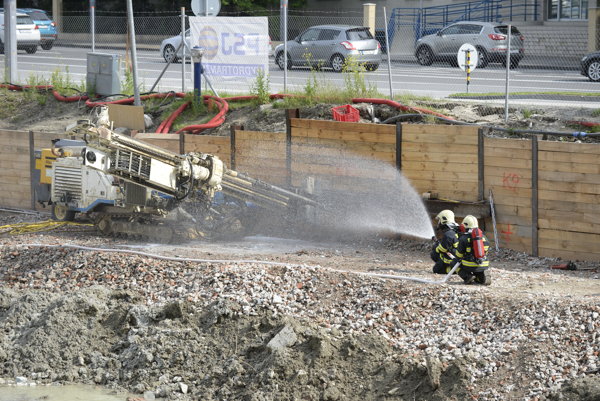 Workers likely punctured a gas pipeline on Lamačská Cesta street, causing a gas leak and transport problems as part of the street towards Patrónka had to be closed.

As a result, the city transport company Dopravný Podnik Bratislava (DPB) diverted the routes of buses and trolleybuses at Patrónka.

The trolleybuses number 204, 211 and 212 starting at Kramáre bus stop continue to Valašská stop and back, while line 207 stops at Valašská. The bus numbers 30 and 37 from Lafranconi stop continue through Karlova Ves, Dúbravka, Harmincova Street and towards Lamač, the TASR newswire reported. 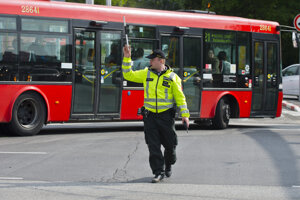 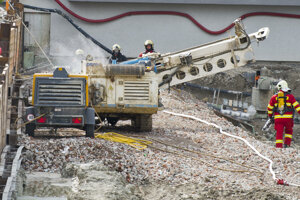 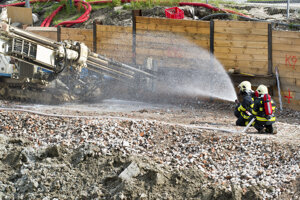 The workers claim they knew about the pipeline being close to the construction site, but according to the drawings it was to be located deeper, the public-service RTVS reported.

Transport in the area is being managed by police officers, who recommend drivers to use roads in direction of Štefánikova and Nábrežie armádneho generála Ludvika Svobodu streets, as well as the bypass, TASR reported.