Meanwhile, prosecution of the suspects started in Ukraine. 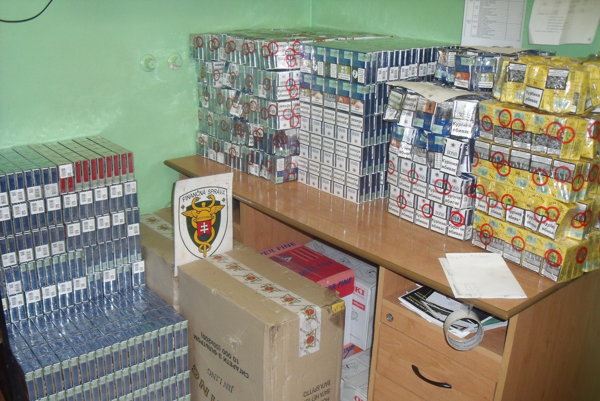 The prosecutor’s office of the Zakarpattia Oblast region in western Ukraine launched prosecution of the employees of the Ukrainian Embassy in Slovakia who are suspected of abusing their posts and smuggling, the TASR newswire reported.

The prosecution concerns the incident involving the husband of the first secretary of the Ukrainian Embassy to Slovakia who attempted to smuggle nearly 60,000 packages of cigarettes from Ukraine to Hungary, claiming that he was transporting diplomatic mail. The contraband was worth $24,000. 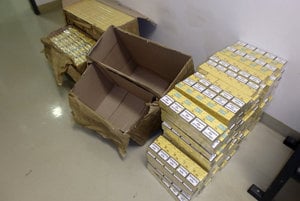 Zakarpattia Oblast Governor Hennadiy Moskal meanwhile published a letter on May 24, which hinted at the attempt to smuggle a huge number of cigarettes. The letter is written in both Slovak and Ukrainian on the official paper of the Ukrainian Embassy in Slovakia. Its registration number is 6139/24-612-920 and it dates to May 19, 2016, the UNIAN newswire reported.

The letter confirms that on May 21-24 diplomatic baggage was transported in the diplomatic vehicle. Based on the Vienna Convention, it should not undergo customs control. The letter is also officially sealed by the embassy and signed by the embassy’s First Secretary Oksana Lischyshyn, TASR wrote.

The Ukrinform newswire meanwhile wrote that the Ukrainian Foreign Affairs Ministry recalled Lischyshyn back to Ukraine.