New Drama 2016 has its winners

The festival called Nová drama/New Drama is not just a selection of theatre pieces premiered in Slovakia in 2015; but also a competition that saw its winners announced. 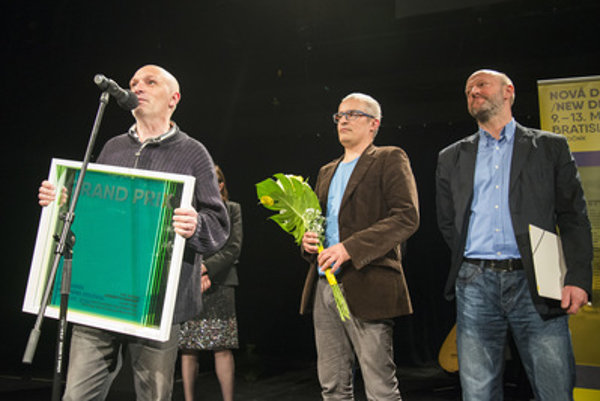 The 12th year of the festival brought some of the finest stagings between May 9 and 13 and on the last day, awards were also handed out at a gala ceremony in the Studio of the Slovak National Theatre.

The greatest attention was drawn by, unsurprisingly, the Grand Prix Nová dráma/ New Drama 2016 which went to the performance Extrakty a náhrady / Extracts and  Substitutes of the Bratislava-based SkRAT theatre which also received the Bratislava Audience Prize. The Student Jury (composed of three students of the Theatre Department of the Academy of Performing Arts in Bratislava) chose Solo Lamentoso of theatre director and performer Sláva Daubnerová for their award.

The gala-evening also awarded original drama pieces written in Slovak and Czech language, Dráma / Drama 2015. There were two winners – Peter Scherhaufer with his Loneliness Runner of Sand Dunes and Vanda Zaplatílková Hutařová with her Self-centred Solitude. The second prize was not awarded, and Samuel Chovanec and his Be me? be you ended up third. The special Devín Radio Award went to Nina Nix: 10 days until Wednesday; while the Award of The Drama Department of the Slovak National Theatre was not granted, either, the SITA newswire wrote. 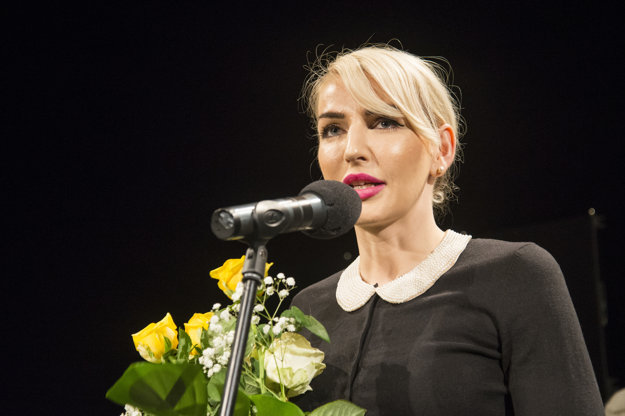