Two Slovak films have been selected to compete for the “European Oscar”: Eva Nová was nominated as feature film and Colours of Sand as documentary, both by the Slovak Film and Television Academy (SFTA). 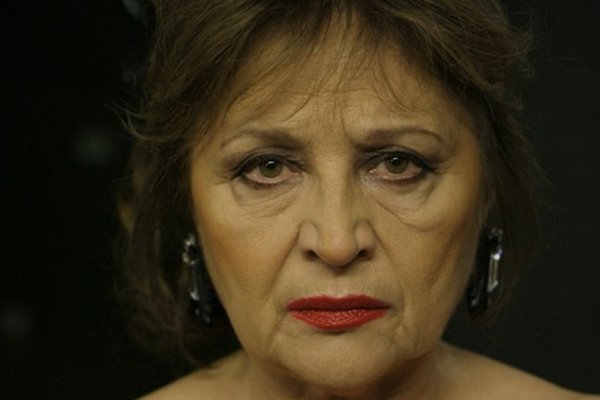 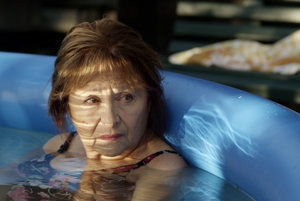 The SFTA presidium, composed of nine members, confirmed the majority opinion of all academics and announced the results.

A film premiered after July 1, 2015, which is European and has been distributed publicly can be nominated for the award. Documentaries have to be at least 70 minutes long, TASR wrote. 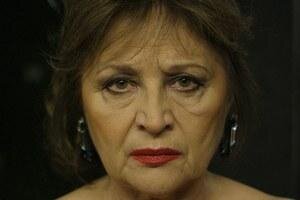