Poll: Academy of Sciences is most trusted institution

The Slovak academy of Sciences (SAV) is the most trusted institution, a poll by the Focus agency showed. 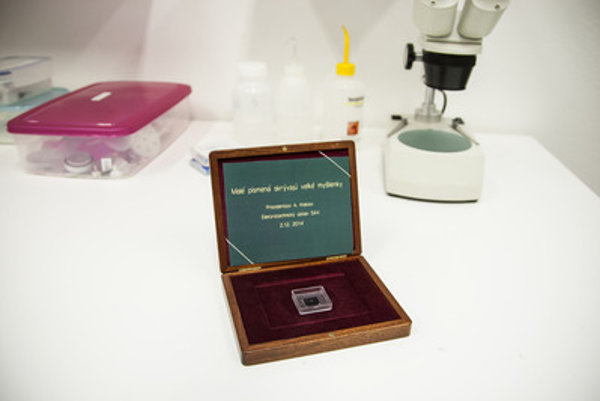 The poll – carried out between May 3 and 9 on a sample of 1,003 respondents – scrutinised 15 institutions, Stano Ščepán of the communication department of SAV informed the SITA newswire on May 25.

Of those asked, 80.3 percent fully or rather trust SAV. The second most trusted institution is Radio and Television of Slovakia (RTVS) with 76 percent, followed by Slovak universities and colleges (74.3 percent.).

Fourth placed was the Slovak armed forces (73.6 percent) and the Slovak president (71.9 percent).

The trust in SAV grows with the age and level of education of respondents, with the Academy being the only one of the institutions compared to have trust increasing proportionally with the education of those polled.

From the point of view of other socio-demographic characteristics of respondents, like gender, region or the size of hometown, there are no major differences observed in the level of trust in the SAV, Ščepán told SITA.