Slovak money-laundering company from Panama Papers was founded by Borec

The Latem Trading company which became high-profile after leaked information from the Panama Papers revealed that it helped with tax-dodging and money laundering, was co-founded by former Justice Minister Tomáš Borec. 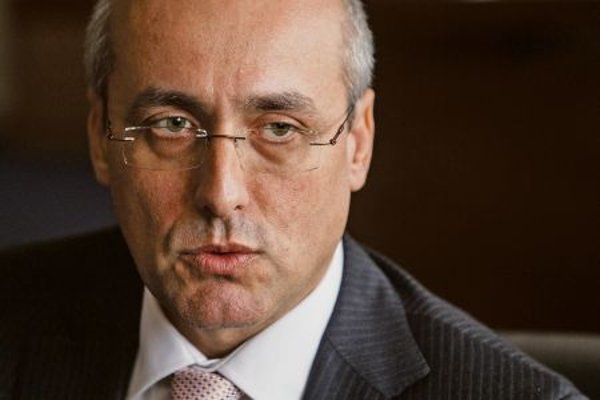 He claims he learned about the shady deals only from media.

The Aktuality.sk. website was the first to break the story. Since 2009 the owner of Latem trading is tax advisor Gustaaf David Poelen whose consultancy company Infintax closely cooperated with Panama lawyers from the Mossack Fonseca company. Poelen made for his clients transfers through Latem Trading which were meant to keep secret the origin of untaxed or defrauded money.

Poelen and Borec are neighbours in Bratislava: Latem Trading resides at Poelen’s flat which is in the same set of apartments as ex-justice minister, in a block of flats on Šulekova Street, the Sme daily wrote on May 26.

"Apart from founding the company and some formal steps concerning the inscription in the Trade Registry, I did not do any other activity,” Borec claims, as quoted by Sme. He adds that he does not remember the first meeting with Poelen but he was allegedly approached by the Dutchman as a lawyer.

Until recently, the former minister did not know about the money laundering and tax dodging through accounts of Latem Trading, nor about the businesses of Poelen. He does not cooperate with the Dutchman and his companies anymore, but it is not clear since when.