Farewell tour of dying Canadian musician reminds us how few voices celebrate beauty and nobility of life in our own country. 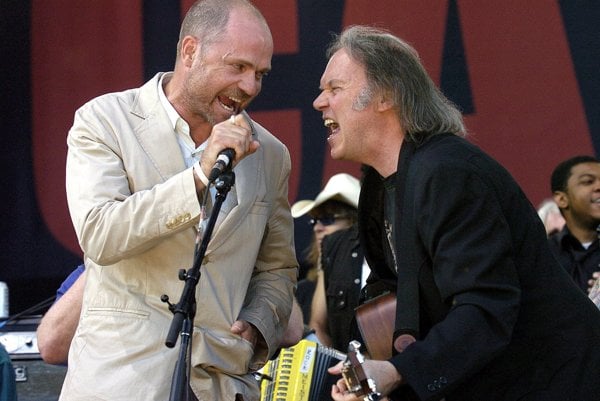 As the poet wrote, every man’s death diminishes us. Maybe so: but some deaths diminish us a hell of a lot more than others.

Gord Downie, 52, the frontman of Canada’s best-selling rock band for three decades, The Tragically Hip, revealed on Tuesday that he has terminal brain cancer. It’s an especially aggressive form of cancer, an anthill whose architects tunnel out far beyond the sandy central lodge, defying a surgical cure. The average life expectancy is a year after diagnosis, meaning Downie may not live past Christmas.

Rather than throw himself a “pity party”, Downie is going out on a last Canada tour, 11 dates over the summer. Doctors say that by then, the disease will already be interfering with his short-term memory, but as lyrical retrieval involves different processes, he should be able to perform. A farewell tour, then, except that unlike bands which milk their nostalgic fans for years after declaring their demise, this one has an irrevocable deadline.

It’s hard to explain to foreigners how much Downie has meant to his Canadian audience. His music sketched life in Canada like a lover’s diary, which is perhaps why The Tragically Hip never made inroads on the US market. It was straight-ahead tavern rock threaded with melancholy, humility and mortality, chronicling shipwrecks, obscure hockey players, wrongful convictions and ennui in northern towns. “If I had a wish, I’d wish for more of this,” he sang in Done and Done.

If it makes little sense to eulogize a Canadian folk hero to a Slovak audience, consider this: