Siet' petition might make it to parliament after six months

A petition concerning the material responsibility of public officials and the exclusion of shell companies from public tenders initiated by governing coalition party Sieť/Network might finally be the subject of a parliamentary debate. 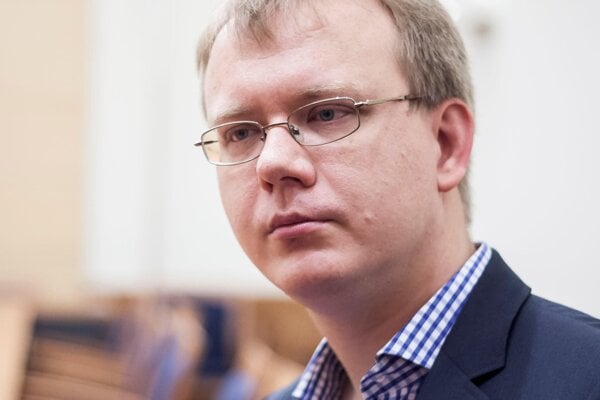 The debate could happen six months after the petition was submitted to parliament.The petition, proposed by Sieť back when it was in opposition, could be included on the agenda of the June parliamentary session, chairman of the parliamentary constitutional committee Róbert Madej (of Smer) told the TASR newswire on May 26.

As the petition has been signed by more than 100,000 citizens, the house is obliged to deal with it. A total of 105,398 valid signatures have been collected.

Sieť launched the petition in July 2015. Its purpose is to push for measures that would hold public officials materially accountable for any damage that they inflict in their posts. Additionally, shell companies would be barred from carrying out business with the state and from participation in state tenders.

MP Miroslav Beblavý (independent), who quit Sieť following the March general election when the party joined a coalition with Smer, tried to put the petition on the agenda at the beginning of the May parliamentary session. Only one Smer MP and Slovak National Party (SNS) MP supported Beblavý’s proposal, while Most-Híd legislators refrained from voting. Sieť and opposition legislators voted for the proposal, but this was not enough to approve it.

Before the petition proceeds to the floor in parliament, it will be discussed by the parliamentary constitutional committee. The date of the committee meeting in question has not been set yet but it could be June 7. The June parliamentary session starts on June 14.