Stanislav Rajnoha, a businessman from Banská Bystrica, needed 12 years of arranging, 14 years of work and about €5 million from his pocket to reconstruct the water castle in Hronsek. 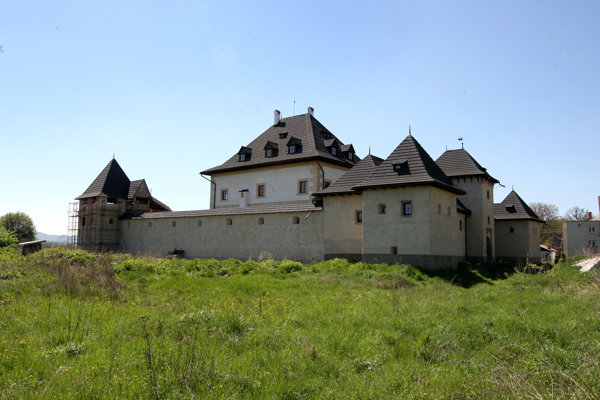 The stone castle is the oldest building in Hronsek; the original structure originates from the second half of the 14th century. Since the 16th century, a completed fortification with four corner bastions and a moat defended its owners, mostly aristocratic families, against Ottoman invasions.

Rajnoha, as an employee of the state-owned restoration studios, came to Hronsek in 1983 to establish ateliers in the castle and renovate mural paintings. However, the state had let the castle fall into disrepair during the communist regime, he said.

“Many architectonic works of similar nature and importance faded,” Rajnoha said, as cited by the Sme daily. “In 1948, the state nationalised some of them, changed them to agricultural associations and later demolished them.”

Rajnoha applied for the purchase of the castle in 1990, one year after the fall of the regime, but because of many bureaucratic obstacles, he was only able to buy the castle 12 years later. 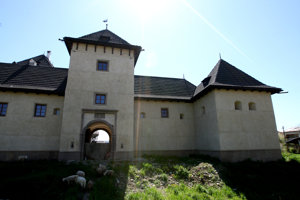 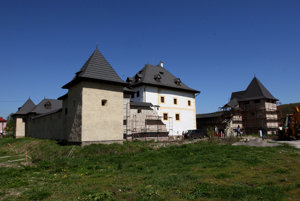 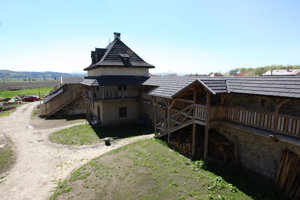 Mayor of Hronsek, Miroslav Ostrihoň, remembered the times after 1989 when he played with friends in the ruin as a child. “I consider resumption of the castle a small miracle,” Ostrihoň told the daily.

Rescue works, cleaning and repairing the mural paintings lasted for six years, as well as reconstructing roofs and other elements. If this sequence of steps failed, the whole work would be wasted, said Rajnoha.

“We allowed ourselves technological discipline and necessary breaks since we were doing it for ourselves,” Rajnoha said.

Currently, two large ceremonial halls will serve for exhibitions and social events. The owner replaced the original tiled stove with a replica and added a metallic chandelier, made by his classmate from secondary school. The castle uses a communal water-line, has three wells - which are still awaiting reconstruction, and in the future there should be also water in the moat around the castle walls.

“The castle is not suitable for a stage inn or hotel, but should serve the public,” said Rajnoha, as cited by the daily.

Rajnoha bought the castle for about 3 million Slovak crowns (approx. €100,000) and the whole reconstruction cost about 150 million crowns (€5 million). Rajnoha covered a small part of the cost, 18 million crowns (approx. €600,000), from the programme Obnovme si svoj dom (Renew our house) of Slovenský plynárenský priemysel (SPP) foundation. The opening of the castle is expected in summer 2016.

The village Hronsek, between Zvolen and Banská Bystrica, is known for former mining activity and a wooden Evangelical church registered on the UNESCO list, in which the well-known Slovak poet Andrej Sládkovič got married. Before its construction, local believers attended worship in the halls of the water castle.