Festival Panorama Europe in New York every year offers a selection of the most outstanding European movies of various genres, and this year it included the drama Čistič (The Cleaner) of Slovak director Peter Bebjak. 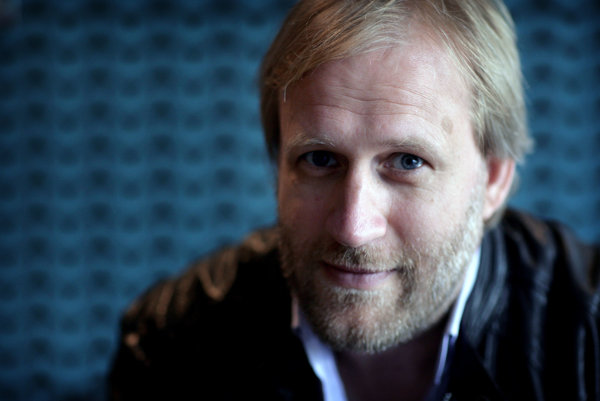 Čistič is a movie about a lonely guy who works as a cleaner of crime places, and whose obsession is bizarre penchant for observing lives of survivors. The festival screened the movie on May 20.

“Cinemas in New York’s districts Queens and Manhattan screened the movie in the group of the best European films of the present time,” Veronika Paštéková from DNA Production told the TASR newswire.

The movie will undergo also a Spanish premiere in late June within the International Film Festival Cinema Jove in Valencia.

“The festival, which selects the most creative works and brings together young and progressive filmmakers from around the world, chose a Slovak movie for the main competition,” Paštéková said.

Director Peter Bebjak expressed his pleasure that Čistič has attracted viewers around the world. “We tried to tell a story easy to understand for foreigners in spite of its localisation in authentic Slovak reality,” Bebjak said, as cited by TASR. “Love, family, principles of good and evil in human beings – these are all universal topics which have no borders.”

Bebjak made various movies during his career including Marhuľový ostrov (The Apricot Island) and Zlo (Evil). Čistič was premiered in the main competition of the International Film Festival in Warsaw in fall 2015, received the award in Lecce for best camera and its editor Marek Kráľovský won the national film prize Slnko v sieti (Sun in a Net). The movie has currently entertained viewers in he  Czech Republic and Brazil.