The Slovak national football team defeated Georgia with a result 3:1. 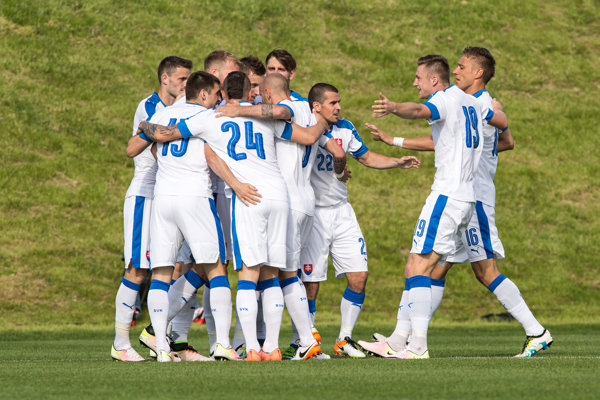 Two Slovak goals were scored by Adam Nemec and one by Adam Zreľák. Levan Kenia scored for Georgia.

The match was supposed to be a fight between the Slovak national representative Vladimír Weiss Jr and the team led by his father, Vladimír Weiss Sr, but Weiss Jr was eventually not nominated. 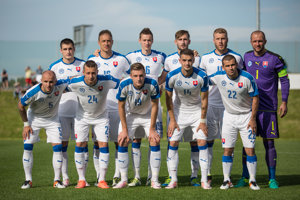 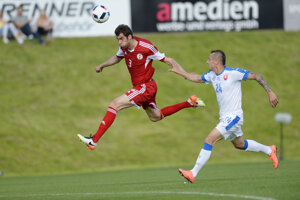 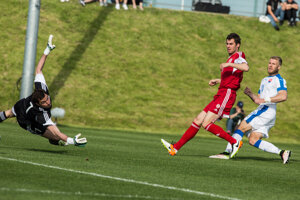 Slovakia was a favourite in the match. It is currently 32nd in the FIFA ranking, while Georgia is 143rd.