THE ESSENCE of Italy will flood the streets of Bratislava – and some other cities of Slovakia – again this year: the Dolce Vitaj festival has become a regular part of the country’s cultural, social and also business life in June. 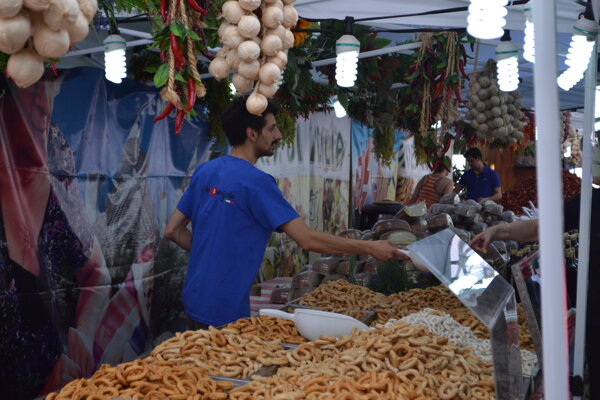 “As all things being born, the Dolce Vitaj festival initially looked very spontaneous and more improvised,” Michele Bologna of the co-organising Italian-Slovak Chamber of Commerce recalled, looking back to the beginnings. “I think we put together – with the Italian Cultural institute in Slovakia – three or four events and we wanted to boost the visibility of what we, and the Italian Embassy, are doing here, concentrating a few of the initiatives into June. We would never imagine then that we could meet here after nine years; and so we are very happy.” Bologna added that what he is proud of is that gradually, modern art and design have been added to the classical culture initially presented.

Italian Ambassador to Slovakia Roberto Martini promised, on his part, “to bring good weather for June – the same as in Italy”. He pointed to the two important features that lend special importance to this festival in 2016: the Slovak presidency of the European Union’s Council and the  70th anniversary of Italy’s unification and establishment.

Getting a taste of Italy

The programme, as presented by the head of the Italian Cultural Institute in Slovakia, Antonia Grande, comprises a host of genres and events, starting and ending with concerts. The opening concert on June 1 brings the crème de la crème of Italian film music, as played by the Symphonic Orchestra of Slovak Radio conducted by Michelangelo Galeati, and hosted by Zdenka Studenková. The concluding event will be also a concert in the Slovak Radio, this time of legendary Italian singer Antonella Ruggiero, with Marko Harris on piano and Roberto Colombo (vocoder/synth bass). In between, Associazione Filarmonica Lama, Italian wind ensemble will play, accompanied by 20 majorettes. 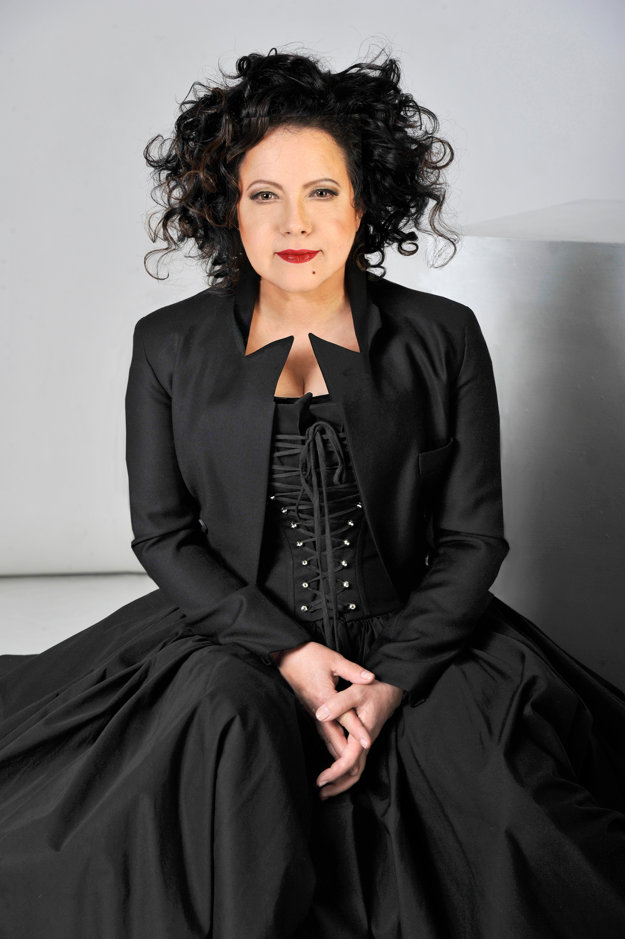 Art and design are strong this year within the festival. Apart from the architectural exhibition Atlantide / Atlantis of three Italians – Carmel Baglivo, Carlo Prati and Beniamin Servino opening on June 3, Italian Design for Every Day will be shown between June 3 and 17. Progressive Italian studio ZanellaBortotto will present their works within the Bratislava Design Week (June 8-12). The Viva Italia! Italian Art of 20th and 21st Century is a comprehensive show of Italian visual art of the past 60 years (100 works of 97 artists) in the Bratislava City Gallery from mid-June till early October. 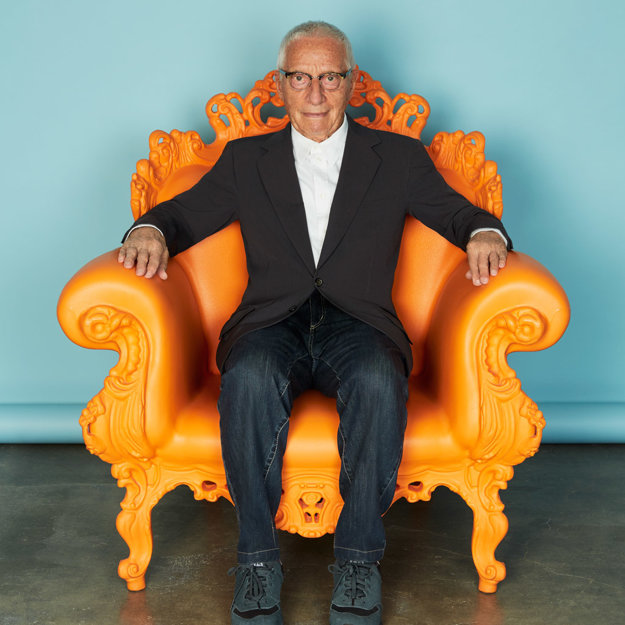 There will be three presentations of Italian literature (two of then at the BRaK festival in the beginning of June) and a theatre performance Alfa e Omega, Italian piece directed by Americo Melchionda on June 6.

Cinevitaj, the traditional Bratislava window to Italian cinematography, will take place on June 20-23. The ever-popular Italian market will spill over from Hveizdoslavovo Square to Rybné Square and also to the courtyard of the Old Market-hall. Vino Vitaj will offer the staple commodities of Italian gastronomy and a selection of country’s wines.

Outside the capital, the already well-established Viva Italia festival takes place on the weekend of June 15-18 in Poprad. The mixed Slovak-Italian Blessed Beat band will give two concerts, on June 14 in Banská Bystrica and on June 15 in Martin. Italian films will also be screened at the first year of the International Film festival in Trenčianske Teplice, on June 24-26.

An academic event - although officially outside the festival – offers a lecture of Pier Carlo Padoan, Italian Minister of Economy and Finance, on June 13, open for the public, within a conference at the Comenius University.

Italy has a wide selection of products, artworks, ideas and incentives to offer, and more detailed information can be found at www.dolcevitaj.sk.