The week “More than a Neighbour” has become an awaited part of June in Bratislava. 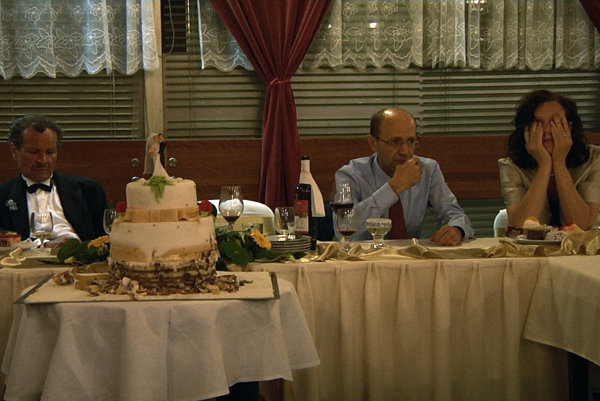 There are several festivals of foreign national cultures in Slovakia: some are dispersed throughout the year, some others compressed into one or two days, some last for about a month. The festival Week of Hungarian Culture, or More than a Neighbour / Viac ako sused is just as long as its name suggests.

Between June 6 and 13, several genres, events and social, political and scientific occasions will take place across the capital. The Days of Hungarian Film, for example, offer a rare tasting of this cinematography, as all six films – including the Slovak/Hungarian co-production Fine, Thanks will be offered with English subtitles and simultaneous Slovak interpreting. They include the romantic comedy Swing and Hungarian-Swedish-Israeli film Morning Fever on Monday; the Hungarian-German drama Wednesday Child; Fine, Thanks the next day; as well as Little Paw, the true story about a rescue dog; with the thriller Weekend on the last day. All films are screened in the Mladosť cinema.

Another highlight will be JedniTisícročie / OneMillenium, the dance performance produced by Tibor Vona and directed by Sándor Román, presenting the country on the border of East and West, its past and present, its folklore and minorities, in 21 dance scenes. The inspiration includes – apart from Gipsy and Transylvanian folk dances – also the choreographies of exotic neighbours such as Ottoman, German and Russian. The performance takes place on June 8 at 19:00 in Istropolis.

Other tips include a festive mass in Hungarian, Slovak and Latin languages with the concert of the Capella Cantorum choir, a theatre performance, presentation of successful ethnic Hungarians in Slovakia, a day of the Visegrad Group (Slovakia, the Czech Republic, Hungary and Poland) presenting their due cultures, the Visegrad Jazz Quartet, the concluding concert of pianist Gergely Bogányi on a special, patented Bogányi Grand Piano, and several exhibitions of Hungarian visual artists. On the weekend of June 9-12, there will be tastings of national delicacies and drinks, with a rich cultural programme for free outdoors, on the Hviezdoslavovo Square.

More information – in Slovak – can be found at www.citylife.sk and http://slovakia.travel.