Slovak model found guilty of murdering British jeweller on May 27 in Spain. She will spend 15.5 years in prison. 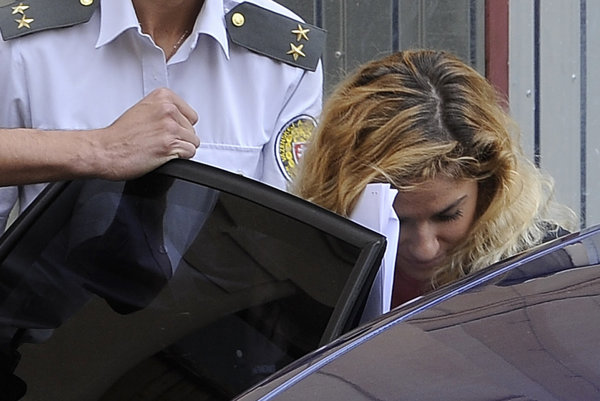 According to a nine-member jury, Mária Kukučová is guilty of murdering ex-boyfriend British jeweller Andy Bush, killing him with three shots in Marbella in 2014.

They had split a month earlier, but on that fatal night Bush went to their home with his new girlfriend, Maria Korotaeva, who waited for him in front of the house. After a fight and a skirmish, Kukučová struggled with him and shot him three times. She alleges, according to Slovak tabloids, to have done so in self-defence.

The court sentenced Kukučová to 15.5 years in prison. She also has to pay €200,000 to the victim’s family and court costs, the TASR newswire wrote.