Slovak households are taking loans at the fastest pace in the CEE region; the rate of debts has been increasing steadily since 2003, according to a recent report of the central bank. 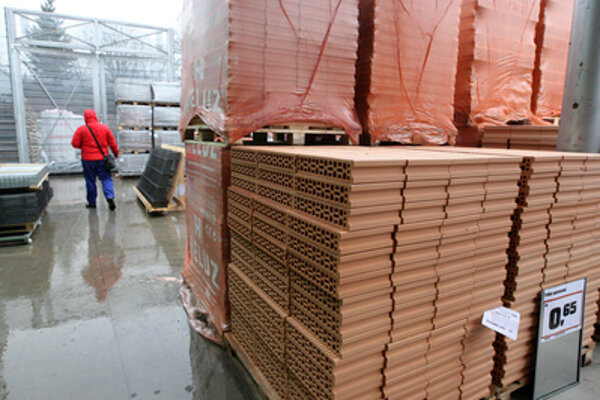 Slovaks get indebted at a quicker pace and with lower incomes than the rest of Europe. The central bank, NBS, warns that people whose salaries may suffice in the long run to repay debts were attracted by low interests in banks but they will have problems repaying if the currently extremely low interests increase.

Thus, it wants to monitor loans and regulate banks, fearing a potential price bubble in the upcoming months that could weaken the whole banking sector and the whole Slovak economy. NBS considers toughening rules for getting a loan or re-evaluating the amount from the total price of real estate that banks are allowed to lend. Since March, a new law on housing loans has become effective, which makes access to money for mortgages more difficult.

The figures of Slovaks’ indebtedness are expected to still increase, as the interest rates for housing loans are foreseen to keep declining in the next four years, NBS wrote.