But other popular holiday destinations may fill the gap, travel agencies expect. 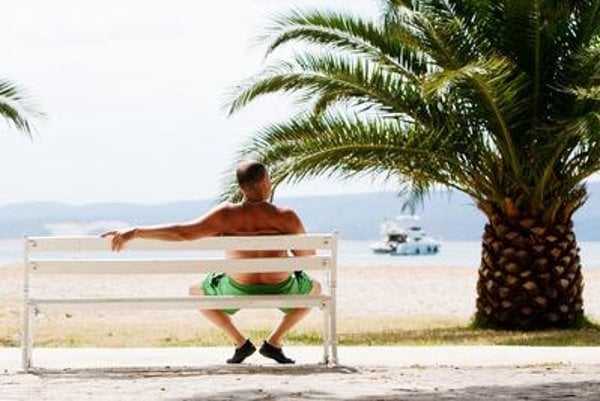 About 600,000 people should use the services of travel agencies during the 2016 holiday season, which is similar to last year, according to the Slovak Association of Travel Agencies (SACKA).

Their interest in popular holiday destinations like Turkey, Egypt or Tunisia may, however, be lower due to the security situation in these countries. The number of holidaymakers travelling to Turkey will surely not be 100,000 as in 2015, said head of SACKA Stanislav Macko.

“I think that other popular destinations will compensate the drop of Tunisia or Egypt and the total number of holidaymakers will roughly amount to 600,000,” Macko said, as quoted by the TASR newswire.

Slovaks are interested in travelling to Greece, Spain, Italy and Bulgaria, he added.

The dominant airline for 2016 summer trips will be Travel Service, SACKA expects. The firm, however, reduced the capacities for this year’s season by 30 percent after making a deal with travel agencies. The reason is that the travel agencies usually plan the summer season between September and December of the previous year.

This means that they ordered the capacities at the time the terrorists attacked Paris. The company may, however, still increase its capacities and it is possible it will do so, said Mikuláš Milko of SACKA.

“It proves that there will be a need for it,” Milko said, as quoted by TASR.

The data of the Slovak Statistics Office showed that altogether 623,393 people travelled abroad in 2015, which is up by 5 percent compared to the previous year.

The most popular holiday destination last year was Bulgaria where 120,000 people spent their holiday, according to the Statistics Office. SACKA, however, registered only some 70,000 people in the country.