About two dozen medallists from prestigious events and three leaders of world rankings will attend. 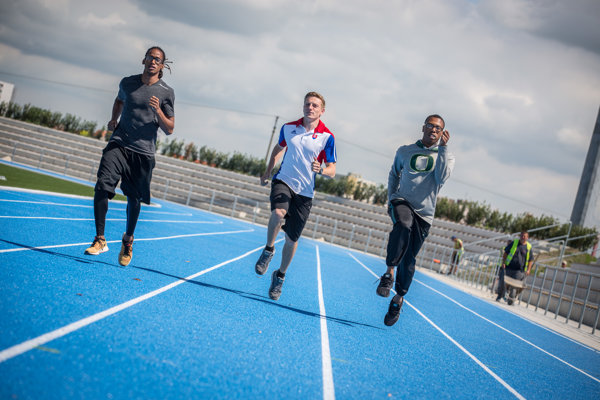 Altogether 170 athletes of four continents and 34 countries will attend the 51st year of renewed meeting Pravda – Televízia – Slovnaft (P – T – S) held in Šamorín (Trnava Region) on June 4. Among them will be about two dozen of medallists from prestigious sporting events and three leaders of the world rankings, the TASR newswire reported.

There will also be top Slovak athletes who will compete in 13 individual disciplines and three relays, Korčok added.

The entrance to the P – T – S event is free, with competitions starting at 16:05 with men's triple jump. The opening ceremony is scheduled for 17:15, while the competitions will finish with the women's 4x400 metre relay.