Firefighters are still cleaning up after the fire. 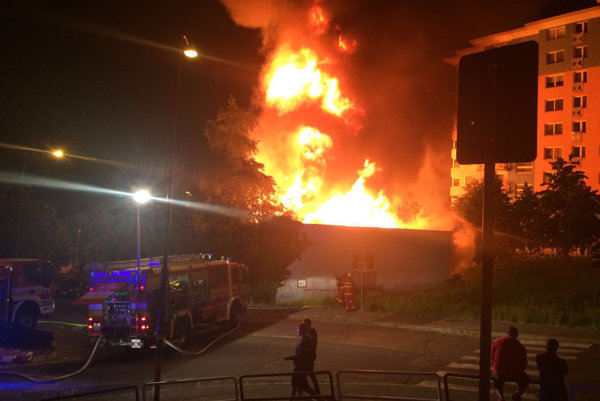 A big fire engulfed the building of a former police station in Bratislava’s Karlova Ves borough in the late evening hours of May 31. The fire brigades located it around 3:00.

About 40 professional firefighters from Bratislava and voluntary fire brigades from Stupava, Rusovce and Podunajské Biskupice came to the site to extinguish the fire, the TASR newswire reported. Clean-up efforts are ongoing. 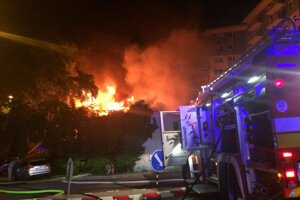 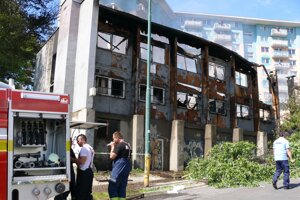 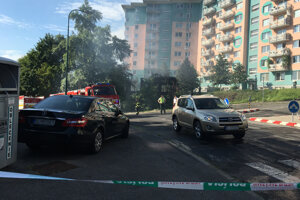 The flames were high and threatened also the nearby building, so the firefighters had to evacuate 47 people who were placed in the culture house. They have all meanwhile returned to their flats, the firefighting operation centre informed TASR. Nobody was injured.

The cause of the fire is still under investigation, while firefighters say that the damages to the building are extensive.