Carrefour may end up in hands of former partner of Penta

Hefty fines may be one of the reasons behind the current problems of the retail chain. 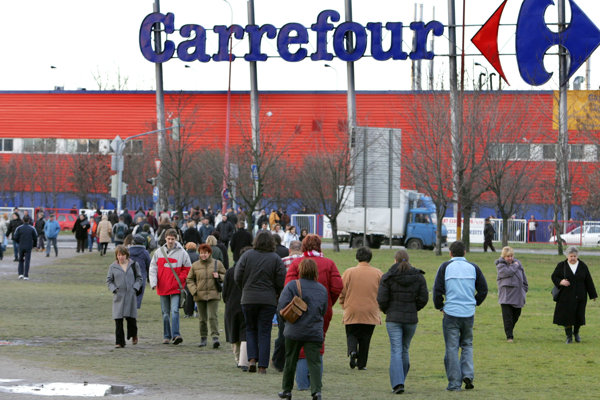 The retail chain Carrefour that has just undergone a restructuralisation process, may change hands when Jozef Špirko, a former partner of the investment group Penta may become its new owner, the Sme daily wrote citing information published by the reťazce.sk website. Špirko did not deny the information.

“I will nothing confirm nor deny the meeting of creditors,” Špirko responded to a Sme’s enquiry. “Call me on Tuesday.”

If Špirko enters the retail chain it will not be a novelty in his business as in Penta he managed activities in the meat industry for a certain period of time, which allegedly was also the reason for his separation and establishment of his own business. The reťazce.sk website wrote that Špirko has been buying Slovak companies and has been investing into primary food producers. 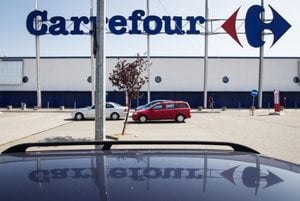 During the time being the Carrefour retail chain is operated by Retail Value Stores and it is undergoing a difficult period. Retail Value Stores has asked for restructuring and writing off of a portion of Carrefour’s debts, a process that started in early February. The first session of creditors will take place on June 6. It is estimated that Carrefour owes food producers and suppliers more than €930,000 excluding interest payments and fees related to late payments.

One of the debtors of Carrefour is also the state as the Agriculture Ministry has imposed on it a total fine of €2.29 million for inappropriate conditions in business relations.

Disclaimer: The Penta financial group has a 45-share in Petit Press, the co-owner of The Slovak Spectator.