Financial literacy of Slovaks is gradually improving as they are increasingly comparing offers of several banks. This can be seen in the number of clicks on the expert website Finančná Hitparáda. 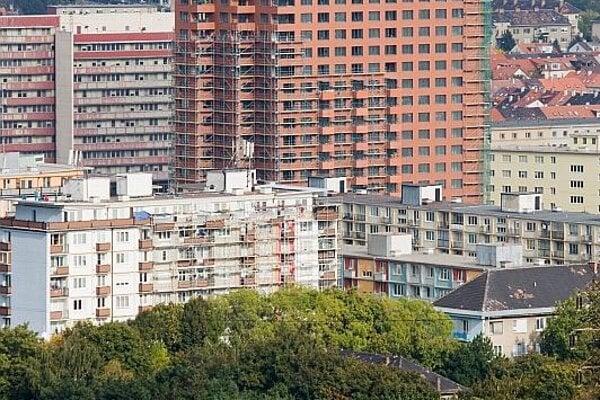 “The re-financing boom helped improve the awareness of finances,” expert of the website Pavel Škriniar told the TASR newswire. “Debtors were motivated to seek information; as anyone who wants a more advantageous housing loan definitely needs to compare. While someone visits several branches of the same bank, others look at offers of two or three banks.”

The number of comparisons made on the website increased in February by 50 percent, in March by 85 percent and in April by 38 percent compared to the long-term average.

“Such behaviour is not typical for a financially illiterate person,” Škriniar told TASR in mid-May, adding that the interest of people to compare bank offers culminated around March 21 when the limitation of fees for premature repayment of debts to 1 percent instead of the original 5 percent became valid.

The changes of visitors’ rate of other comparative sections prove that the number of visitors is connected to legislative change, expert opines.

“The other sections did not record such big changes,” Škriniar continued. “We can thus deduce that making premature repayment of a mortgage made cheaper by legislative order has a beneficial effect on the general awareness of people about mortgages.”

The statements of clients as well as experiences of brokers however show that original estimates about people moving from one bank to another will not materialise, he added.

“Financial institutions tend to match the offers from competing banks, and it is thus not profitable for clients to leave their original bank,” Škriniar said, as quoted by TASR. “The whole re-financing boom can thus last for just a few months.”

Such a tidal enhancement of financial awareness is nothing new. A similar situation occurred during the pension reform in 2004, he added.