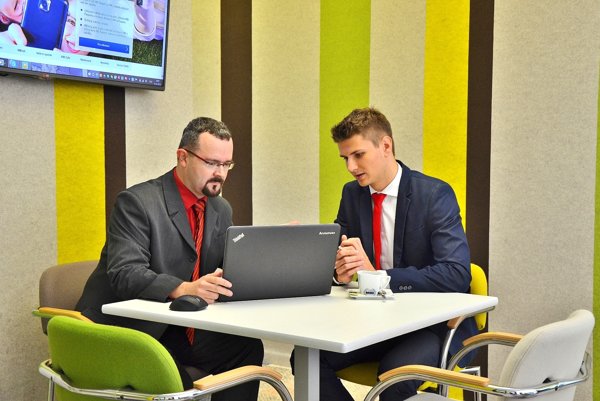 After two years of preparations, it will launch this concept in Slovakia, but also in the Czech Republic, Hungary and Romania. In each of these countries, MBI plans to open 33 classical branches, so-called MBI Stores. By 2020, it plans to open 100 franchising branches. The company is actively looking for franchisers who want to launch their own enterprise, the SITA newswire reported.

The company offers products from investment, stock assets and private banking, developed in cooperation with its partners including the MasterCard company, Raiffeisen Bank International or C-Quadrat.

“By launching the franchising concept, MBI set out on a new path which offers the chance for ambitious managers to build up their own successful companies,” Alexander Schaufler, founder and CEO of MBI, told SITA in mid-May.

MBI is an international provider of franchise, independent broker and financial consultancy with many years of experience, offering services to many clients in central Europe.