From 129 people who volunteered only 50 remain. 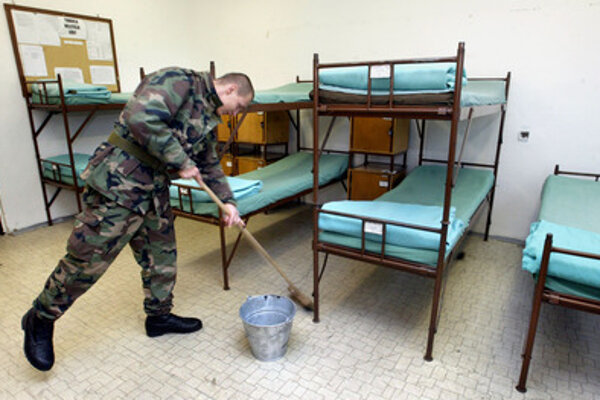 A military training battalion in Martin in the Žilina region is ready to admit 50 people to join a pilot project of voluntary military preparation set to take place between July 6 and September 30, Defence Minister Peter Gajdoš said during a visit to the battalion on June 2.

“I was surprised to see that out of 129 volunteers who applied only 50 have remained [that have passed the physical, psychological and other tests],” said Gajdoš, as quoted by TASR. “At any rate, we want to try out this pilot project.” 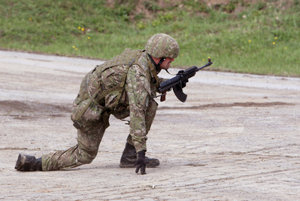 Chief of General Staff Milan Maxim reported that all personnel and material conditions for the project have been properly prepared.

“We need reserves and we will do everything possible to see them finish successfully,” said Maxim, as quoted by TASR.

After undergoing training, the volunteers will be able to apply for service in the military as professional soldiers, according to Gajdoš.

“However, we will not be uncomfortable if they join the Police Corps, Interior Ministry’s and other forces, including fire corps, rescue services and private security services,” said Gajdoš, as quoted by TASR.