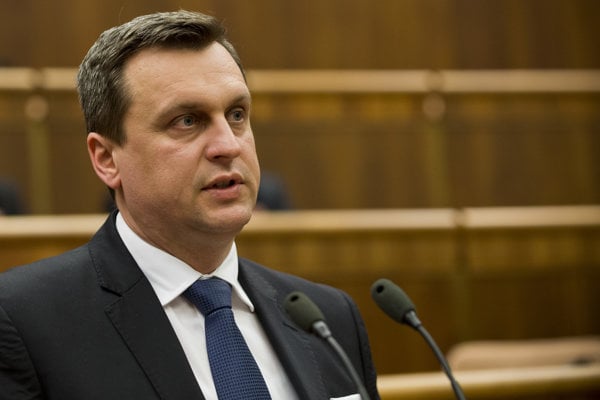 The licence fees for public-service RTVS will not increase as of January as was originally proposed by the Culture Ministry.

The ruling coalition accepted the proposal of the Slovak National Party (SNS) that the fees will increase later, based on the optimisation of its financing, management and programme structure, the TASR newswire reported.

SNS chair Andrej Danko said it is necessary that the broadcaster offers certain quality for the increased fees. He also said that the increase from current €4.64 to €7 would be demanding on the budget of some families. Danko also refused the speculation that by its rejection to licence fees his party wants to get posts in RTVS. 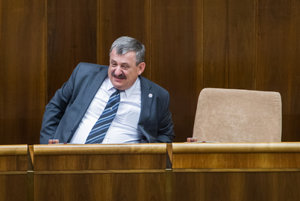 “It’s not about any posts or about influence in the media, but about systemic things,” Danko said as quoted by TASR and added that the citizens have the right to know what they are getting for their fee.

Following rumours that the RTVS fees have become subject of a major discord among the ruling coalition, Danko stressed that nothing “beyond standard” was going on and that that the coalition was rather having a “natural discussion”. He also said SNS was ready to fulfill the government’s manifesto.

The prime minister’s spokesperson Beatrice Szabóová said that the ruling coalition respects the commitments from the manifesto including the one to optimize the amount of concessionaire fees. The coalition partners agreed that an expert discussion needs to take place about the amount of the fees and the deadline when it should be introduced.