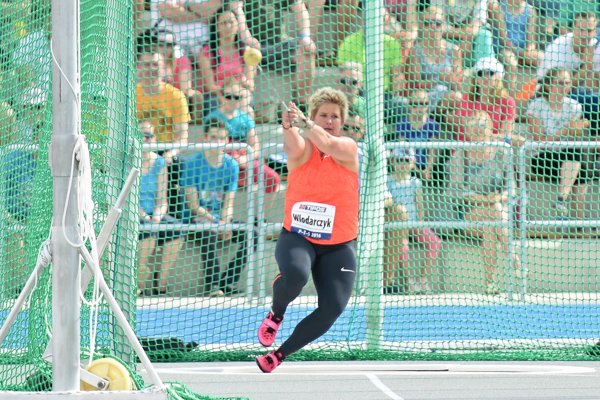 The athletic meeting Pravda-Televízia-Slovnaft (PTS) returned with its 51st edition on June 4 held in the new sport complex x-bionic® sphere in Šamorín. In front of 3,000 spectators, athletes broke five event records and performed three best performances on Slovakia’s territory and a world performance of the year.

“It is delightful that almost all top Slovak athletes, who welcome the resurrection of this sporting event, attended the PTS meeting,” said Martin Pupiš, chief coach of the Slovak Athletic Federation as cited by the SITA newswire, adding that out of 14 Slovak athletes who have qualified for the Olympic Games in Rio de Janeiro, nine attended the event.

In total 160 athletes from 34 countries including almost 60 Slovaks competed on June 4 in Šamorín.

Polish hammer thrower Anita Włodarczyk, holding the women’s world record of 81.08m, was the main star of the event. She threw 77.70m, setting the event’s record in Šamorín.

Sprint runner Femi Ogunode from Qatar with the time of 10.01 seconds created a record for Slovakia territory as well as the event. 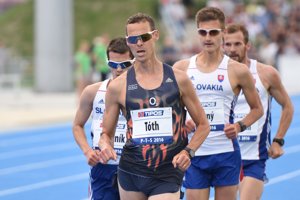 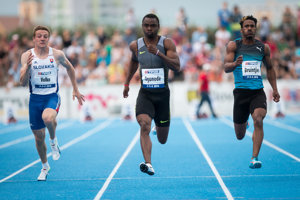 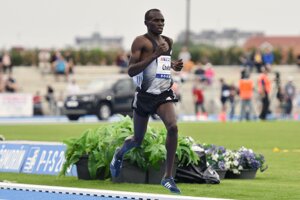 Nicholas Kipkoech from Kenya, who made 800 metres in 1:44.7 minutes, created another event record.

Slovak walker Anton Kučmín won the men’s 3,000 race walk, 11:22.36 minutes, when he beat also world master Matej Tóth from Slovakia, another star of the event. This was the best world performance in this discipline so far this year.

The PTS event took place at a new place after a six-year break when the athletic stadium in Šamorín-Čilistov was undergoing certification, SITA wrote. Fifty editions of the prominent athletic PTS event took place at the athletic stadium Inter Bratislava between 1957 and 2010. Thanks to its high international level of participating athletes it was called Zurich of the East during the communist regime.