Startups predominantly use their own savings for financing. 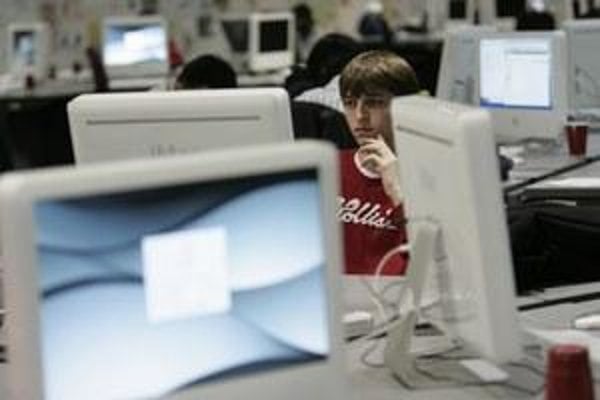 Slovak startups can expect new investments worth tens of millions of euros in the next 12 months, the third Startup Survey 2016 carried out by KPMG Slovakia in the autumn of 2015, reads. When pondering an investment, investors will be firstly looking at the quality of the team, followed by features of products or services provided and then at sales potential.

“We have found out that the Slovak startup ecosystem can expect investments worth more than €30 million in the upcoming period,” said KPMG Slovakia manager Marek Masaryk when introducing the survey as cited by the TASR newswire.

This year’s survey showed that around 77 percent of investors have increased their investments in the past year, while four out of 10 respondents stated that they have already invested more than €1 million in Slovak startups.

Despite the positive attitude of investors, Slovak startups predominantly (71 percent) use their own savings for financing when only less than half of all Slovak startup projects received funding in 2015. However, more than 87 percent of the respondents representing startups plan to increase external financing in the next 12 months, although only two thirds of them consider this to be a priority.

Among the main priorities for this year are sales growth (84 percent) and product development (75 percent).

The survey also revealed that 73 percent of startup entrepreneurs are younger than 35 years, while 85 percent have a university education or some kind of vocational/professional qualification. Approximately 37 percent of startup founders have completed education in management or economics, and 25 percent were educated in information-communications technologies.