SNM presents the best of 15 years

AFTER last year was influenced by the anniversary of Slovak linguist, politician, revivalist and activist Ľudovít Štúr, this year turns back to Slovak history and also to the internal history of the Slovak National Museum (SNM). 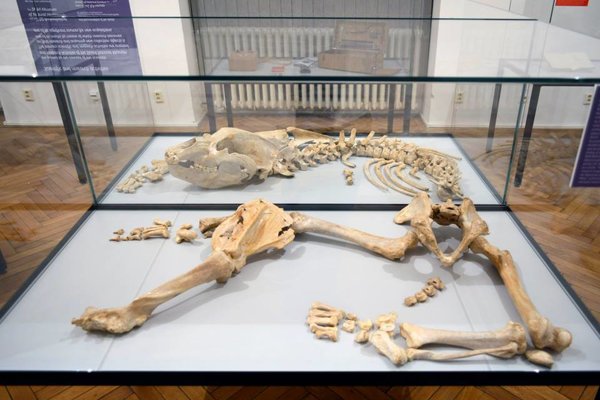 Items exhibited at 4 Millions in a Museum – What We Have Acquired exhibition in SNM (Source: Matúš Lányi)
Font size:A-|A+3

The exhibition that opened earlier this year in the headquarters of the SNM – at Vajanského Embankment 2 in Bratislava – offers an overview of the most interesting exhibits, displays and items from deposits. Called “4 Millions in a Museum – What We Have Acquired” exhibits, until mid-October, unique exhibits, including Just’s collection, a treasure from the Bratislava Castle hill as well as findings of skeletal remains of Celts from the 1st century BC from the recent archaeological research at Bratislava Castle, SNM informed the SITA newswire.

A big selection of silver coins from mediaeval treasure from Svätý Jur, a Papal bull from the 15th century from research of the Spiš Castle, or Priami’s blueprint of Červený Kameň castle’s fortification. The most valuable acquisitions since 2000 including the gothic artworks, The Abduction of Europe plastic artwork from Vienna porcelain factory, an African lion, and more can be seen daily except for Mondays 9:00-17:00, July- August 10:00-18:00 for €2-€4.

During its 120 years of history, SNM has accumulated more than 4 million artefacts, expanding its collections via purchases, donations, its own research and exchange with other museums and galleries. 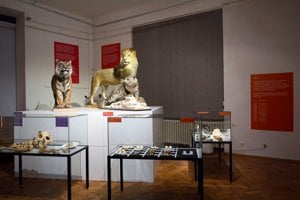 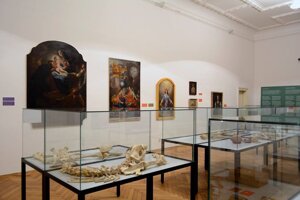 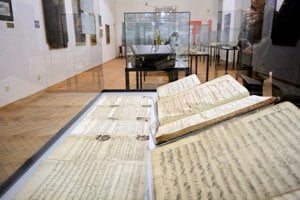