The main reason being that the route in Rio de Janeiro is too hard and does not suit the Slovak cyclist. 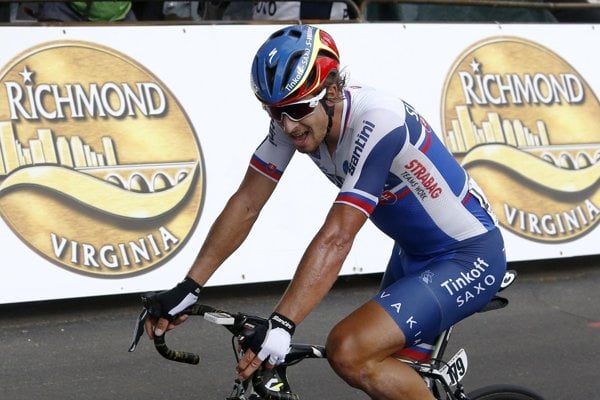 The world champion in road cycling Peter Sagan will compete at the Olympic Games in mountain bike cross-country discipline. His place in road cycling will be taken by Martin Haring, whose substitute will be Patrik Tybor, the TASR newswire reported referring to the decision of the Slovak Cycling Federation (SZC).

“Everybody expected that as a world champion Peter Sagan will compete on the road,” said Peter Privara, chair of the SZC, as quoted by TASR. “He however offered his place in road cycling in return for starting in MTB cross-country.”

After the end of Tour de France, Sagan will have four weeks to prepare for the competition.

“As we all know him, he will not want only to participate in the Olympic Games, but also fight for top placements,” Privara added, as quoted by TASR.

One of the reasons for the change is that the route selected for the Olympic Games is hard and Sagan does not consider it suitable, as reported by TASR. 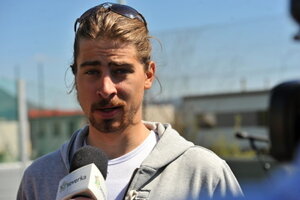 In cycling disciplines, the qualification is won for a country, not individuals. The process takes two years and is demanding on both physical and mental condition. Slovaks managed to win one place in both disciplines, Privara explained.

Sagan returned to competing in cross-country disciplines in April when he attended a race in Austria, where he fell. In the Czech Republic, however, he placed fourth and if he had not had a defect, he could have placed even better, TASR wrote.