Final decision made on settlement of cyclotron project

The financial settlement of the cyclotron project going back to early post-communist times has been concluded. 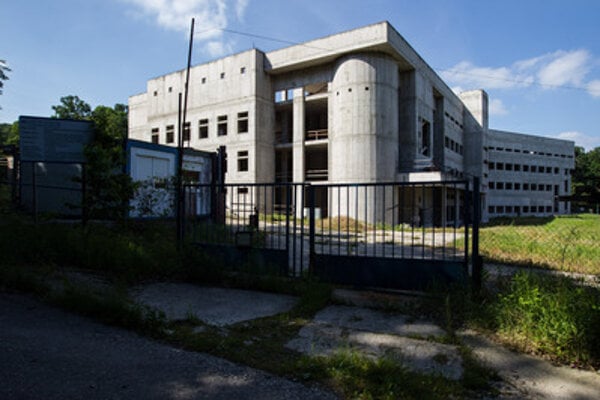 Two hundred Slovak students will be allowed to take a three-year internship at top notch Russian nuclear research facilities, according to this agreement reached between the governments of Slovakia and Russia on June 8.

The talks were aimed at settling the commitments stemming from the cyclotron centre project, which dates back to 1996. The internships for Slovak PhD applicants in nuclear power plant management, nuclear physics, theoretical nuclear physics, particle physics and nuclear technologies worth a total of €16 million will be secured by the Russian Government in the next 10-15 years.

Another aspect of the settlement is that technological equipment originally planned to be used by the Slovak Cyclotron Centre will stay at the Joint Institute for Nuclear Research in Dubna, Moscow Region. The agreement is scheduled to be formally signed by the end of June, the TASR newswire wrote. Education Minister Peter Plavčan (SNS nominee) expressed satisfaction with how the Cyclotron Centre project has been settled.

The project will not require any additional money from state coffers, according to Finance Minister Peter Kažimír (Smer party). “We’re talking billions of (Slovak) crowns, spent on the project, which I’m essentially trying to amortise today,” he said. “I hope that the solution approved today will present at least a small degree of satisfaction in that we’ll see at least some benefits from the project,” he added.

The Slovak government originally decided to build the Cyclotron Centre in 1996 and approved the plan in 1999 to finance the completion of the centre construction with the release of Russian debt worth $108 million (€94.7 million) dating back to the Soviet Union era.