The agriculture minister indicates a reduction of monetary damages is in the works. 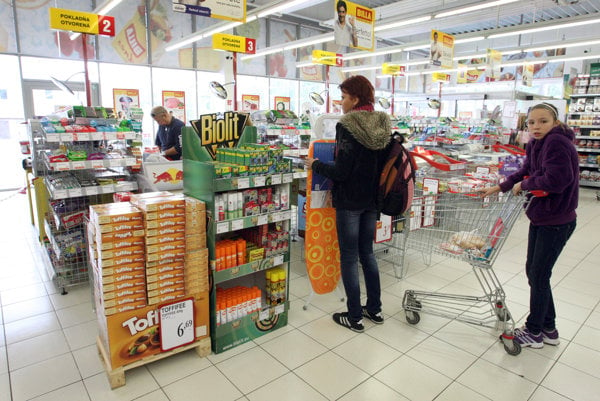 After retail chains Tecso and Kaufland were penalised,  Billa received a €1 million fine for repeated shortcomings in one of its stores.

Inspectors of the State Veterinary and Food Authority (ŠVPS) found during a check of a Billa shop in Rožňava in January food beyond its use-by and minimum durability dates. Since the inspection found repeated shortcomings, the authority imposed it a fine of €1 million. Billa has challenged the fine.

This was for the second time the inspectors found errors in the store when the previous inspection took place in December 2015. It imposed it a fine of €5,000 in February, the Aktuality.sk website reported.

Billa challenged imposing the fine arguing that expired food was not offered for sale but was located in service rooms for staff what also photo documentation shows. The inspectors claim that they took the food from shelves and made photos of them in the service rooms, Denník N wrote.

Jozef Bíreš, the head of ŠVPS explained for the Dennik N daily that the authority does not have any other possibility but to impose a hefty fine when it uncovers repeated violations. The law on food sets that in case of a repeated violation of duties within one year since a valid decision about imposing a fine, the inspection must impose a fine between €1 and €5 million. 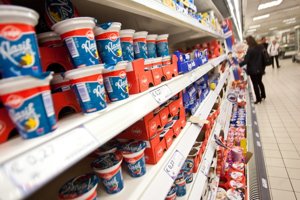 “We are in the stadium when we are negotiating with processors, food producers as well as retail chains about possibilities to adjust this law and we will certainly also address the fine,” Matečná said when answering a question about her opinion on fines, adding that she does not exclude lowering the €1 million bottom.

The Slovak Agriculture and Food Chamber (SPPK) does not agree with reduction of fines.

“If the ministry scraps hefty fines, retail chains will can again do what they want because we do not have any other stricter measures eliminating their unfair activity towards customers or suppliers,” SPPK spokeswoman Jana Holéciová told Sme.

This has been the eighth €1 million fine imposed in Slovakia, with foreign owned retail chains drawing the bulk of the penalties, Sme pointed out. Out of 200 highest fines imposed up to August 2015, most went to foreign chains.