Slovakia still has not transposed some European Union (EU) directives into its legislation, the cabinet found at its session on June 8. 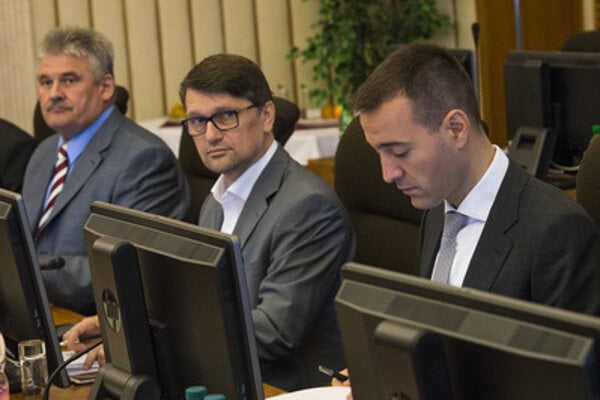 The so-called transposition deficit includes five directives that should have been included in national legislation by this May. Among these, for example, is a directive setting minimum standards for the rights, support and protection of victims of crime; a directive on measures to cut the cost of implementing a high-speed electronic communications network; and a directive on protecting the euro and other currencies against counterfeiting. The document dealt with at the regular cabinet session also mentions an additional six directives that need to be implemented by the end of July.

The cabinet tasked the ministries concerned with fixing the transposition deficit. These are the Justice Ministry, the Transport Ministry and the Environment Ministry, the TASR newswire wrote.

If an EU-member country fails to meet the requirements for transposing directives, an infringement over the failure to meet contractual obligations might be launched against it which could result in financial sanctions.