Eustream: We will ask Brussels for help 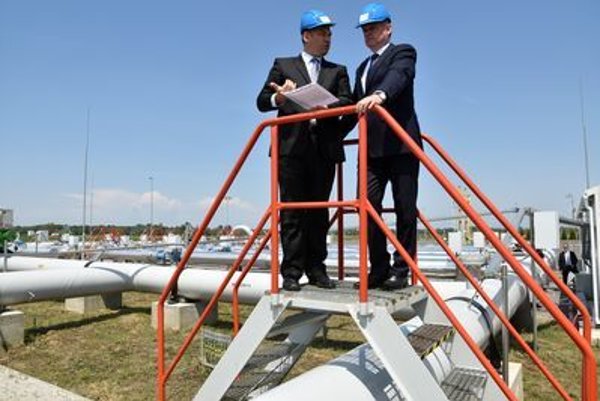 Rastislav Ňukovič the general director of the Slovak gas transport operator Eustream said that work on the Slovak-Polish gas pipeline continues as planned, during President Andrej Kiska’s visit of Veľké Kapušany in the Košice region on June 9.

“We’re preparing the Slovak-Polish gas link along with our colleagues,” Ňukovič said, as quoted by the TASR newswire. “Engineering activities, for which we received a subsidy from the European Union are currently in progress and we’re preparing a construction permit.”

He went on to say that with their Polish colleagues, Eustream is planning to submit a demand to Brussels in the autumn for support of the implementation of this project.

“In the autumn, if we have received the subsidy, we’ll carry out the final investment decision according to the situation  with the market,” Ňukovič said, as quoted by TASR. “The real construction work would then start next year.”

The Slovak-Polish connection is expected to be introduced into service at the end of 2019. Regarding the amount of money needed for the construction of the gas pipeline, Ňukovič did not want to be specific. 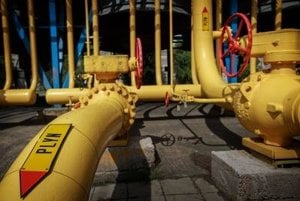 “This has to wait until we evaluate all materials for the aforementioned demand,” he said, as quoted by TASR.

In 2015, Eustream announced that the Slovak-Polish gas link project received financial support from the EU for preparatory studies and engineering activities. The Slovak gas transport operator and Polish gas transporter GazSystem S.A. signed a tripartite agreement on financial assistance with the EU’s Innovation and Networks Executive Agency (INEA) concerning the Drawing Up of Project Documents and Carrying Out of Engineering Activities for Interconnection of the Polish-Slovak Gas Networks project.

The project received the maximum level of financial assistance from the EU for  preparatory work, representing 50 percent of the overall cost. Eustream received €2.33 million and Gaz-System €2.26 million.

The planned two-way pipeline will connect a Slovak compressor station in Veľké Kapušany and Polish gas hub in Strachocina. The total length of the link will be 164 kilometres, of which 106 km will be in Slovakia.