Three communist MPs in Russia’s Duma have proposed that Soviet-era soldiers who served during the invasion be afforded war veteran status. 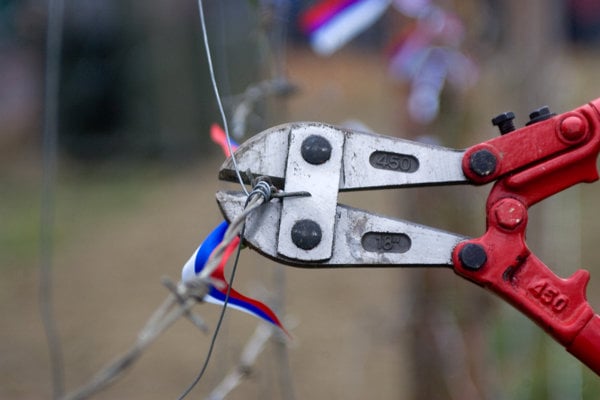 The Slovak Foreign Ministry believes that the initiative of MPs for the Russian Communist Party that recognises participants in the invasion of Czechoslovakia by Warsaw Pact countries as veterans, is in stark contrast with the spirit of the treaty on friendly relations and cooperation between the Slovak Republic and the Russian Federation signed back in 1993.

Most historians agree that the armed forces of five Warsaw Pact countries invaded Czechoslovakia on August 21, 1968 ending the hopes of Slovaks and Czechs for the “socialism with a human face” envisioned by the communist leader at the time, Alexander Dubček.

The occupation was followed by the process of so-called normalisation in the 1970s, which clamped down on  personal freedoms.

Three communist MPs in Russia’s Duma have proposed that Soviet-era soldiers who served during the invasion be afforded war veteran status. The MPs said the aim of “Operation Danube” had been to quell a revolution that the opposition in Czechoslovakia had been preparing with the support of Western states, Radio Prague reported on June 7.

The ministry points out that in the preamble of the treaty it is written that, “the two sides have condemned the trampling of the principles of international law in 1968, as well as the further unjustifiable presence of Soviet troops in the territory of Czechoslovakia”.