EU presidency and novelties mark the cultural summer in Bratislava

The summer cultural festival in the capital expands in its 41st year which is also marked by Slovak presidency of the EU Council. 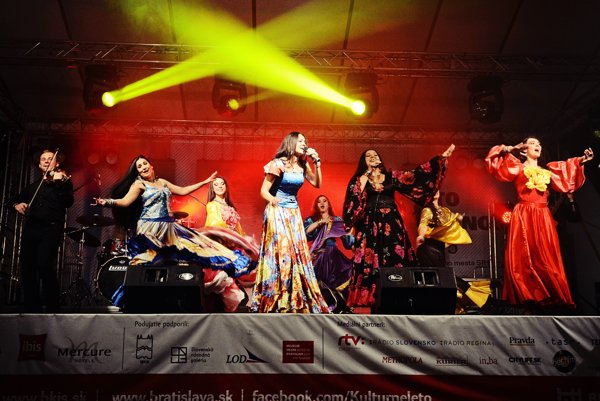 Part of Bratislava Culture Summer was also the International Gipsy Fest, just as it will be in 2016. (Source: Courtesy of BKIS)
Font size:A-|A+

From June to mid-September, organisers have prepared 350 events – 18 festivals, 41 cycles and 21 separate events, including three exhibitions – on 27 stages, bringing performers from 37 countries. 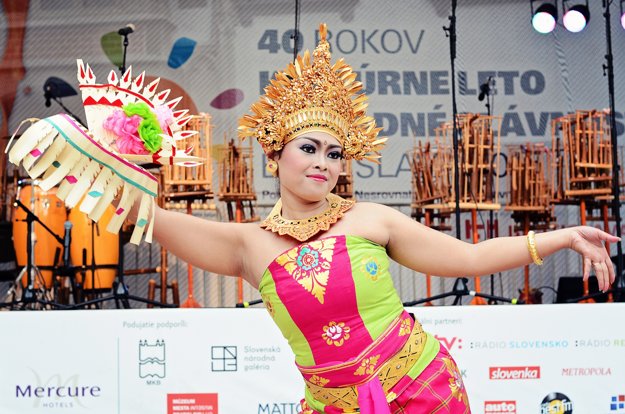 “The festival will last for three months and I believe this year we will manage to exceed the magic point of 120,000 visitors,” head of the festival and of the Bratislava Cultural and Information Centre (BKIS) Vladimír Grežo said at a press conference.

This edition will also revolve around the Slovak presidency of the Council of the European Union which starts on July 1. On the occasion of Slovakia taking over the presidency from the Netherlands, the Miró&CoBrA exhibition will be opened in the Danubiana Meulensteen Museum of Modern Art on June 30, attended by the Dutch royal family. A water wall on the Danube river will also mark Slovakia’s presidency, along with a multi-media show at 22:00, near across the Danube opposite the M.R. Štefánik Square. Also, the Europe Endless Express, a train marking the Dutch EU Council’s presidency, will arrive in Bratislava on July 1, with 700 artists and performers who will then give a two-hour show in the Old Market-hall. However, the presidency theme will resonate during the whole summer. A concert called Stabsmusik der Bundeswehr will bring, for the first time, music of the German Army to Slovakia – on June 28.

The International Bratislava cycle will bring foreign performers to the capital, too. After the Week of Hungarian Culture (June 6-13), other countries to be introduced include Japan (Taiko drums, food and drinks on June 19, Old Town-hall’s Courtyard), Croatia (June 18 in Devínska Nová Ves), as well as Georgia (Sukhishvili ballet performance to live music plaed on traditional instruments on June 29), among others. Foreign cultures of ethnicities living in Slovakia will be shown in the Festival of Minorities. International Gipsy Fest, one of the four biggest festivals of Roma culture worldwide, will spill over into the venues and streets in several concerts and accompanying events around July 21-23; while the Gipsy Bashavel (feast) hailing talented young Roma will take place on August 20. 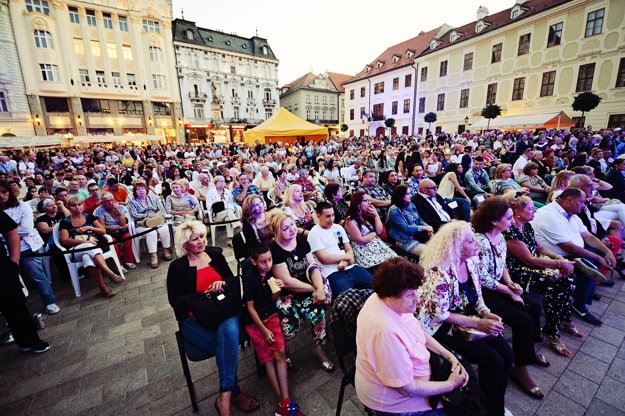 Cultural programme filled the Main Square and streets of the capital in 2015. (Source: Courtesy of BKIS) 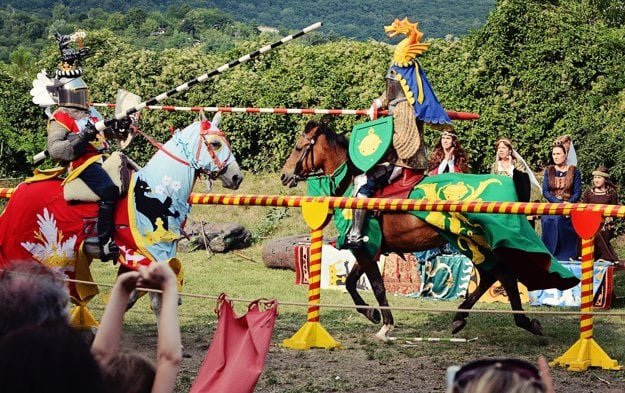 The summer of 2016 introduces also some novelties, e.g. the postponement of the festival of new, innovative circus Cirkul’Art to the end of June and its spreading from Medical Garden to the Old Town and the Old Market-hall, or the outdoor concerts of Viva Musica festival in the Sad Janka Kráľa city park in Petržalka. Also new are the enhanced genres offered to locals and visitors at the city walls, like dance and theatre workshops for children and families. The Bratislava Cultural Summer expands, too, from the Old Town to other boroughs of Bratislava, for example Ružinov, Dúbravka or Záhorská Bystrica. Moreover, the summer festival will also cross the border to Austria, e.g. to Hainburg or Parndorf, as well as to some points in Vienna.

The number of visitors to the Slovak capital reached a record number since the start of the crisis in 2008, according to the Bratislava Tourist Board (BTB) tourism organisation. This summer, Slovakia’s first ever EU Council presidency, together with an expanded offer of events, may break this record still, BTB hopes. 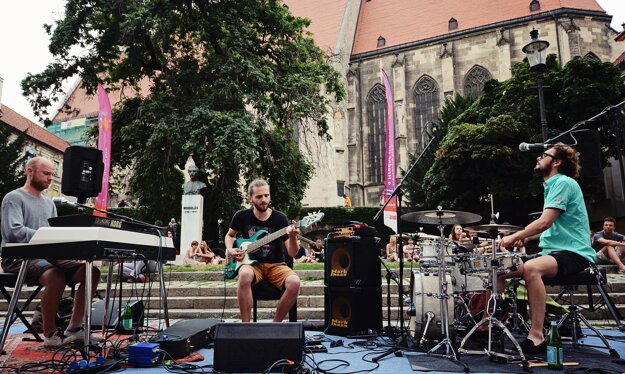 World Music will sound at the St. Martin's Cathedral also in 2016. (Source: Courtesy of BKIS)

More detailed information can be found at the websites of BKIS, Bratislava city, or at www.visitbratislava.com.