Slovak cyclist Peter Sagan achieved his record 12th career win at the Tour of Switzerland, sprinting to a second-stage victory on June 12. 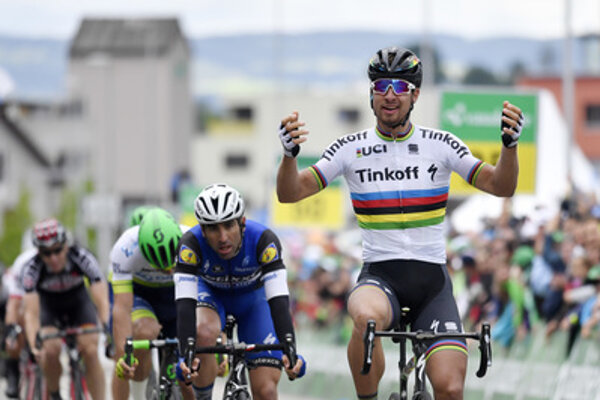 The stage began and ended in the town of Baar and was 188 km and four laps long, the TASR newswire wrote. The victory was decided by the final sprint in which he gave no chance to his rivals to challenge him. 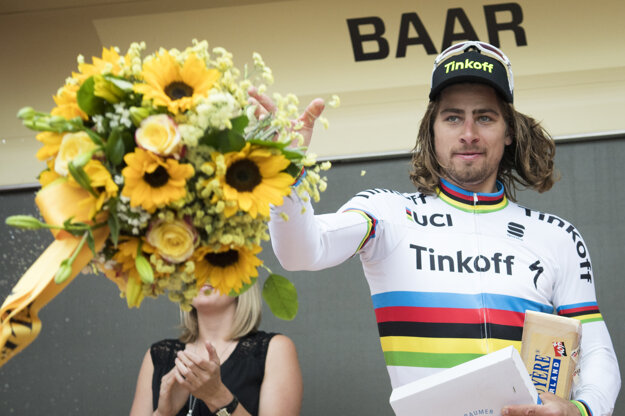 In the overall chart, Peter Sagan is fourth, with a ten-second loss to the winner; while his brother and team colleague Juraj is on place 53.

“It was raining the whole day,” Peter Sagan said, as quoted by TASR. “I had to suffer 180 kilometres “in a pack” to enjoy the last seven kilometres. In the end, it worked out quite well for me, so I am quite satisfied. I have to thank my team, too…”

The Monday June 13 stage, 192.6 kilometres long, will lead from Grosswangen to Rheinfelden.