Food prices decreased in May for the first time since 2000. 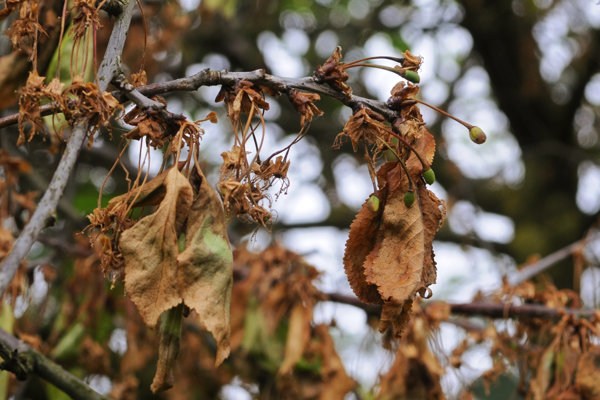 Development in prices brought a large surprise when deflation in Slovakia deepened in May. The index of consumer prices reached a new record when prices decreased by 0.8 percent year on year in May based on data of the Statistics Office. Compared with April prices remained unchanged.

“Inflation in Slovakia remains in the negative territory due to the drop in prices of energies, transport and food,” Andrej Arady, economic analyst with VÚB bank, wrote in his memo. “And it was food that dragged it even deeper in May.”

Analysts see the drop in food prices in May as very exceptional.

“A drop in prices in May is very rare, as during this month prices of fruits and vegetables traditionally increase,” Tatra Banka analyst Boris Fojtík wrote in his memo. “This time the development was completely opposite and it was the first time since 2000 that food prices decreased in May. This development is, in the context of frosts that bit the harvest and should have caused an increase in food prices, even more surprising.” 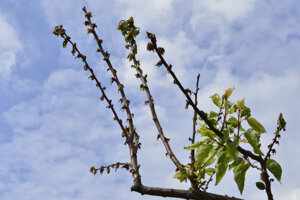 Fojtík has calculated the drop in food prices at 4.2 percent y/y in May.

There are high prospects that Slovakia may close also 2016 in deflation when Fojtík estimates the average inflation for 2016 to be close to -0.5 percent. Arady also expects that the inflation would remain negative this year.