Slovak president sends condolences to Obama after attack in Orlando

Kiska deeply condemned such a pointless and absolutely unacceptable attack against innocent people. 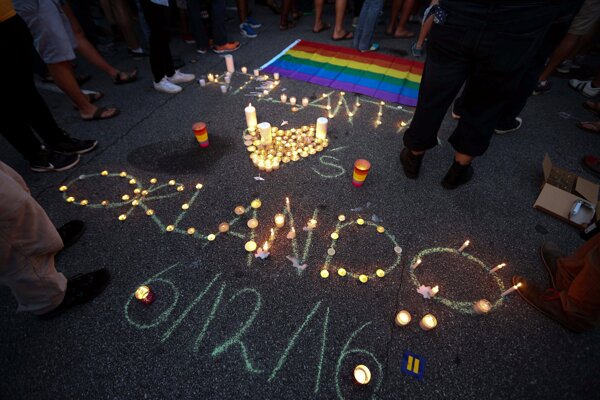 Slovak President Andrej Kiska sent on June 13 a telegram of condolences to US President Barack Obama with respect to Sunday’s terror attack on a gay night club in Orlando in the state of Florida.

“Dear Mr President, I heard the news concerning dozens of lost lives due to the Orlando tragedy with utter shock and regret,” reads the telegram as cited by the TASR newswire. “I deeply condemn such a pointless and absolutely unacceptable attack against innocent people. Dear Mr President, allow me to express my deepest condolences to you and to the victims’ families," reads the telegram.

The shooting claimed the lives of 50 people, while 53 people were injured, some of them seriously. No clear evidence has emerged so far concerning whether the act was motivated by religious beliefs or if it was a hate crime against homosexuals.

American Omar Mateen, who carried out the attack, pledged allegiance to Islamic State, but no links to ISIS or to other terrorist groups have been discovered so far.