The new plane will be used for official purposes, but also transports of patients. 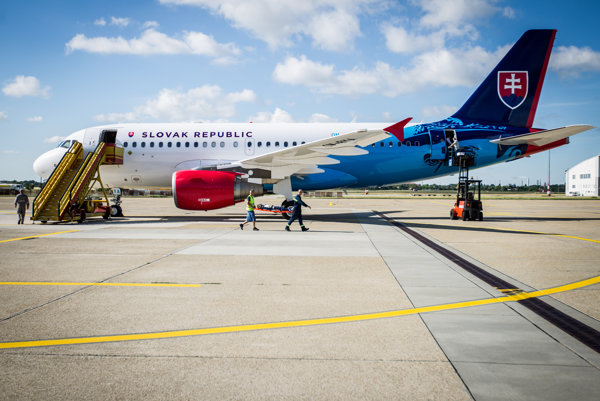 Airbus A-319, Slovakia’s latest addition to the Interior Ministry’s flight, landed at the M. R. Štefánika airport in Bratislava on June 14. It flew from the Czech town of Ostrava where it received a new exterior coating.

Except for tricolour and the inscription “Slovak Republic”, it also carries the portrait of Milan Rastislav Štefánik, an important Slovak personality, who contributed to the establishment of the first Czechoslovak Republic.

“We bought a plane which is not new, but had a very good ratio between the price and the performance and had only few kilometres flown,” Interior Minister Robert Kaliňák said, as quoted by the SITA newswire. 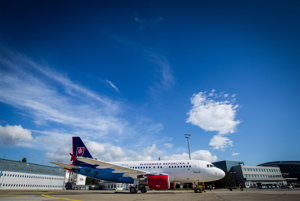 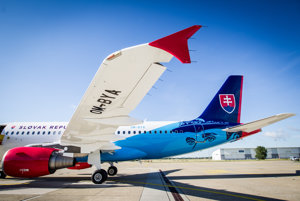 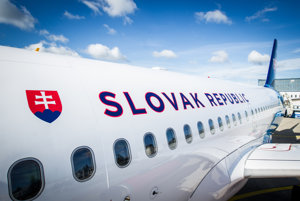 The new government’s special plane has an ordinary cabin with a president’s cabin, spaces for official delegations and journalists, but also a space that can be used for evacuation. Moreover, one part of the plane contains five medical beds for patients with serious injuries, Kaliňák explained. It is the first time the plane can transport injured Slovaks from abroad back home, he added.

The advantage compared with the old plane TU-154 M is its fuel consumption. While the old plane used five tonnes of fuel per hour, Airbus uses only two tonnes per hour, as reported by SITA.

Airbus A-319 is one of three new planes the Interior Ministry has recently bought. It paid €41.9 million for it. The price includes the general repair scheduled for 2017, insurance valid until 2017, as well as a new coating and security system. It also includes the training of pilots, staff, technicians and training with instructors. 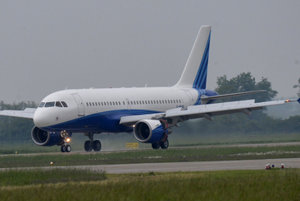