Schools praised for their research impact and publishing activities. 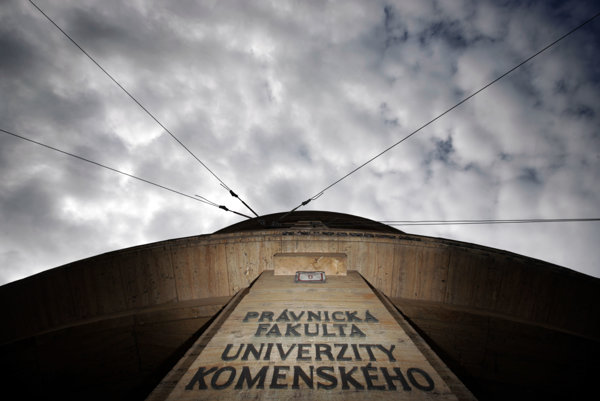 The Comenius University in Bratislava (UK), the Slovak University of Technology (STU) in Bratislava, and the Žilina University were listed among the top 200 universities of the QS Emerging Europe and Central Asia rankings.

The UK placed the best, being listed among the top 50 schools, though it dropped by two places to 42nd position in the region. It scored 91.8 out of 100 in QS’s citations per paper metric, thus ranking 22nd in the region for research impact.

STU rose eight places to 79th position. The school earned positive points especially for publishing activities and activity on the internet, while it scored poorly in case of foreign students and teachers, Andrea Settey Hajdúchová of STU’s marketing department informed in a press release.

The ŽU entered the published rankings for the first time, breaking into the 141-150 band, according to the official press release.