The guards under whose supervision a prisoner escaped may also face criminal prosecution. 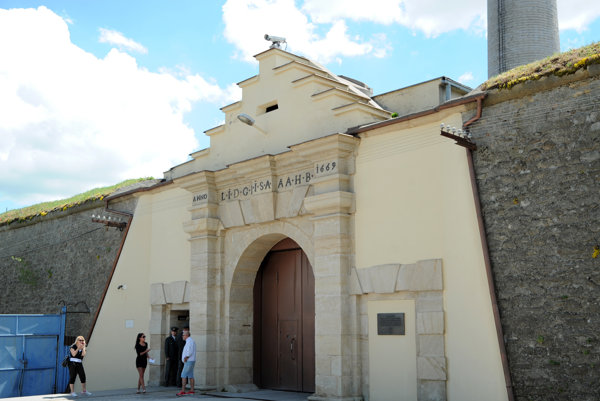 Three jail guards were found responsible for the escape of Ľubomír Behan from the prison in Leopoldov (Trnava Region) in early June. They will also be investigated by police for marring the tasks of public officials and neglecting the security service, and may face criminal prosecution, the TASR newswire reported.

Behan was sentenced for eight years and eight months for burglary in a medium-supervision prison. He escaped when repairing the roof of a nearby shooting range on June 2 and since then has been on the run. 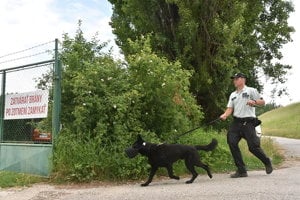 Justice Minister Lucia Žitňanská visited the prison on June 14 to learn more about the results of the investigation. They failed to carry out their responsibilities and were not physically present where they had to be. That proved to be the main cause of all subsequent events, the minister explained.

The three jail guards lost their jobs as of June 10.

“I feel very sorry for what happened, I consider it a regrettable situation,” Žitňanská said, as quoted by TASR, adding that this is only third such case that has occurred in Leopoldov prison since 1989. “I hope these situations will not repeat for long.”

Head of the Prison and Judiciary Guard Corps (ZVJS) Milan Ivan added that nothing indicates that the guards were helping Behan to escape. 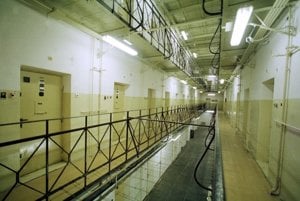 Žitňanská also emphasised that it was the failure of individuals and not the system that allowed Behan to make his escape. Thus it is not necessary to adopt more extensive changes to ZVJS.

“The prevailing standard is that guards carry out their duties properly and our prisons are well guarded,” Žitňanská claimed, as quoted by TASR.