Seventeen entrepreneurs in the car industry may be fined a sum equal to 10 percent of their turnover. 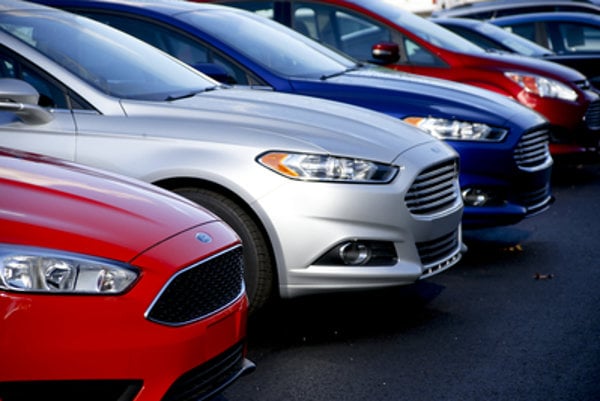 The Anti-monopoly Office (PMÚ) launched an investigation of a potential cartel agreement on selling motor vehicles. It suspects 17 entrepreneurs in the automotive industry of making a deal on prices, dividing the market, exchanging business information and coordinating their actions in public procurement and competitions, the SITA newswire reported.

The deal allegedly pertains to the sale of personal and light commercial vehicles. In case the suspicions are proven, the entrepreneurs may pay a fine of 10 percent of the turnover of their previous accounting period.

PMÚ claims it is possible to use the so-called leniency programme, based on which the participants in cartel agreements may avoid the fine or reduce it by one half. The condition is that the participants have to provide evidence that such a deal was made at the time the PMÚ did not know about it, SITA wrote.