President will report on the state of the republic

President Kiska will present his report on the current state of the republic in the parliament on June 16, starting at 10:00. 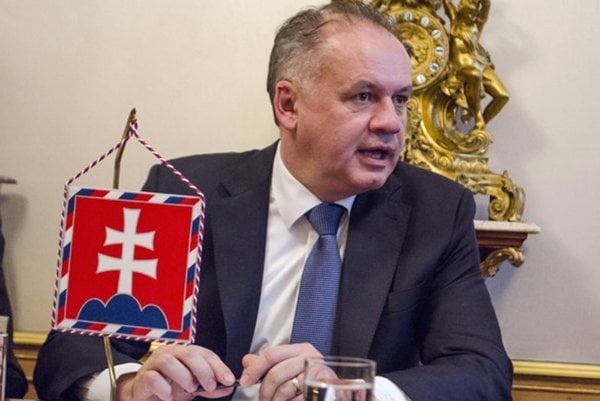 He presented his first state of the republic report in the parliament on June 18, 2015 to mark the first anniversary of his inauguration and announced he will make it a tradition. He mostly spoke about the need to restore the trust of citizens in their state, the TASR newswire reported.

Kiska has spoken to MPs on several occasions, most recently, he visited the parliament in April, calling on them not to be hostile. He also stressed the need to restore the trust of citizens in their state.

“The trust in democracy, whether the life in Slovakia will be better and whether we will be able to avert a further rise in extremism and radicalism,” Kiska said back in April, as quoted by TASR. 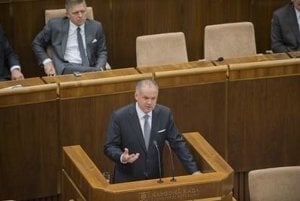