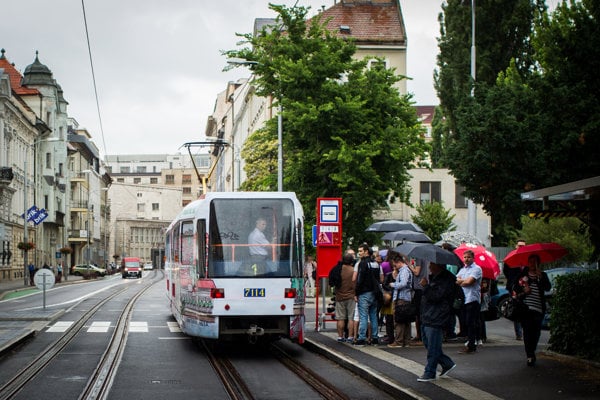 They were scrapped from the time schedules in January 2014 due to the construction works on the Old Bridge and nearby streets within the first phase of the new transport system whose aim is to connect the Old Town with Petržalka by tram. As a result, trams 1, 4, and 6 returned to their original route, while the tram number 7 will start operating again, the TASR newswire reported.

With the return of trams, Štúrova Street will live again and will be fully used by Bratislavans, said capital’s Mayor Ivo Nesrovnal. 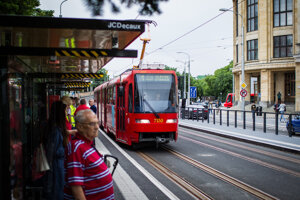 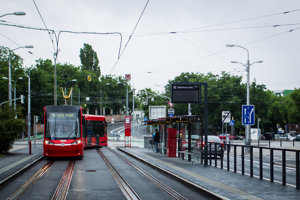 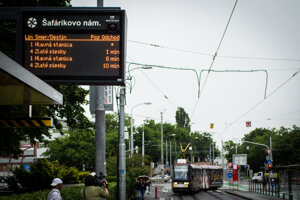 “January 20, 2014 was the last day when trams drove through Štúrova Street and since then the reconstruction started,” Nesrovnal said, as quoted by TASR. “With great effort we managed to catch up with this handicap and already in November 2015 the pedestrians were allowed to walk on Štúrova Street, in May it was opened for cars and today also for trams.”

With restoring the trams, the supplementary bus line X13 was cancelled. It substituted the tram number 1 running from the main railway station to Šafárikovo Square.

As for upcoming plans, the city of Bratislava plans to launch the trams via the re-opened New Bridge to Petržalka borough as of summer.