In early June, residents and visitors of Košice experienced a remarkable cultural surprise when travelling by public transport during the festival USE THE C!TY. 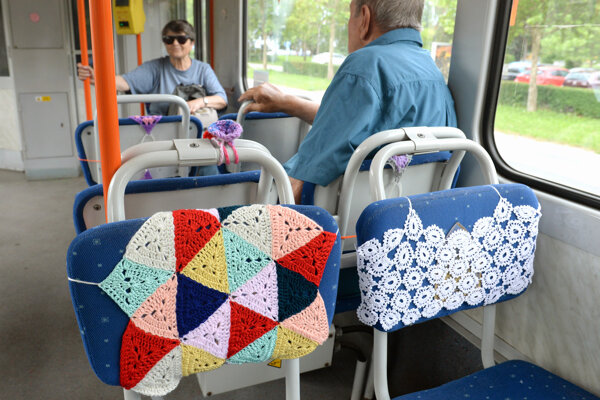 “The tram with crochet graffiti was prepared by the Arcidiecézna Charita Košice charity, the Slovak Women’s Union, residents of Nad jazerom district, women volunteers, the informal group Furčanky and children from elementary schools of Košice,” said Michaela Karaffová, spokeswoman of DPMK, as quoted by the TASR newswire. 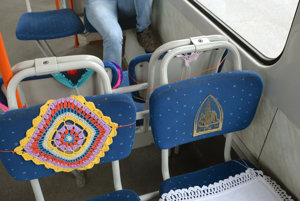 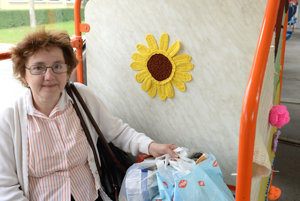 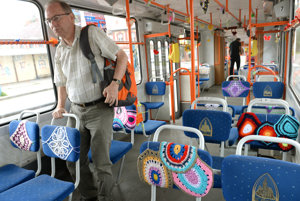 The music experience in the tram was offered by student group KONJA Band from the Music Conservatory of Jozef Adamovič, Gipsy for President band and musicians Marek Lacko and Tomáš Sučik, who are known from The Voice of Czech Republic and Slovakia competition.

DPMK meant to use these activities to encourage people to travel by public transport, as quoted by TASR.