Lieutenant-colonel Jaroslav Malík, a nominee of the coalition Slovak National Party (SNS), has become the first vice-president of the Police Corps. 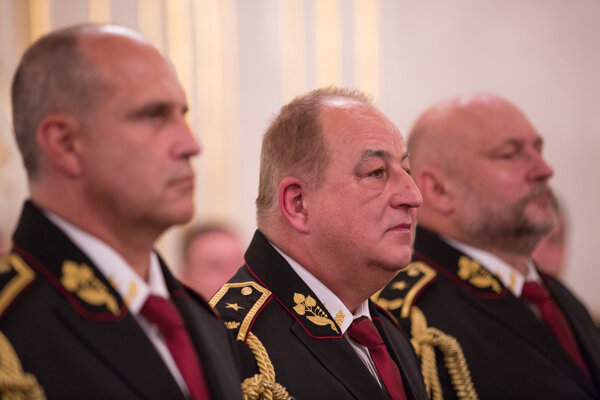 He was appointed to the position by Interior Minister Robert Kaliňák, ministry spokeswoman Andrea Dobiášová informed the SITA newswire on June 16.

Until recently, Malík was head of the Department of Specialised Services of the Police Presidium. “He is a career police officer who has been in charge of  a crucial police department,” said Dobiášová.

The incumbent vice-president, Milan Lučanský, will lead the Interior Ministry’s inspection, to replace Ivan Ševčík as general manager of the Section of Control and Inspection of the ministry.

Malík will be replaced as head of the Department of Specialised Services of the Police Presidium by a nominee of the coalition partner, the Most-Híd party. The current head of the district police office in Dunajská Streda, Peter Both, close to the former police president Jaroslav Spišiak, is supposedly to get the post.