Parliament will increase the wage rate of some pedagogical and career workers as of September 2016 by six percent. 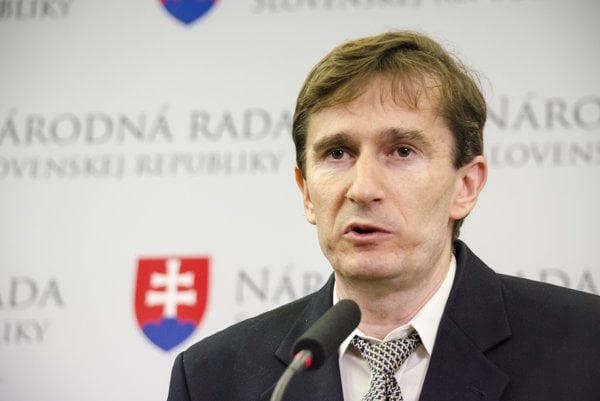 This stems from the draft amendment to the law on remuneration of some employees for their work in public interest passed in a fast-track proceeding by parliament on June 15. The hike is set to cost €32.5 million this year. The biggest share will be paid by the state, while municipalities are to pay €6.5 million and regional authorities more than €330,000.

Based on the amendment, also wage rates of university and college lecturers and professors should grow, also by six percent from September on, and then annually, beginning January 1, 2018, the SITA newswire wrote.

The amendment should become effective as of September this year.

Parliamentary education committee chairman Ľubomír Petrák (Smer) on the same day asked teachers who are pondering hitting the streets in protest again to consider carefully their moves and to look for solutions at the negotiating table instead. “I view teachers as the ones that pull the whole of education along, but what worries me the most is that if we escalate problems and manifest them on the streets, despite clearly expressed moves towards their resolution, we might arrive at a standstill,” warned Petrák, as quoted by the TASR newswire.

The coalition MP stated that a way must be found to spend money effectively, adding that the government has set aside €2 billion for the next four years in order to boost the education system. OĽaNO-NOVA MP Oto Žarnay was displeased that Petrák on June 14 described teachers as insatiable but now wants to negotiate with them. “Teachers don’t have any other choice than to go onto the streets. It’s the only way to demand that politicians keep their promises,” he claimed.

Teachers themselves and their organisations claim that this salary rise is insufficient. The Slovak Teachers Chamber, for its part, demands that salaries should be increased by €140 per month. Chamber chief Vladimír Crmoman believes that this would boost the attractiveness of the teaching profession. If their demands are not met, teachers will start protesting on July 1, which is the very same day on which Slovakia's Presidency of the Council of the EU is set to begin.