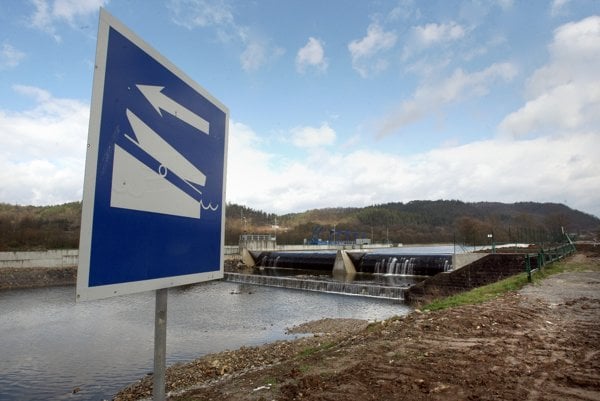 From the beginning of 2017 it will be less advantageous to invest in the building of new renewable energy sources or cogeneration units as the Office for the Regulation of Network Industries (ÚRSO) plans to reduce feed-in tariffs, i.e. prices for which green electricity producers sell the power they generate to the national grid. The regulator has already revised the rules for the regulatory period 2017-2021.

“The need for regulation has stemmed from the adoption of the new Regulatory Policy,” said the regulator as cited by the SITA newswire. “The draft revision reflects knowledge and experiences gained during the performance of price regulation in the energy sector during the previous regulatory period.”

All producers of power from renewable energy sources or those generating power in cogeneration units have to prepare for a bigger or smaller reduction of feed-in tariffs. This reduction may in the future lower the final electricity prices paid by end users as financial support for green energy is included in end user tariffs.

Based on the new regulation, the price for electricity generated by a small hydro-power station with an installed capacity of up to 100 kilowatts should decrease from the current €111/MWh to less than €90/MWh. The price of electricity generated by hydro-power stations with an installed capacity between 1 and 5 MW will decrease from less than €100/MWh to €73/MWh.

Prices of solar electricity will decrease less steeply. For example, in the case of facilities with a capacity of up to 30 KW installed on the roof or outer walls of a house prices could drop from €89 to €85/MWh.

The feed-in tariffs will also decrease in the case of the production of electricity by wind turbines, geothermal energy and biomass.

The new regulation will not please metallurgical companies either as the price of electricity generated by the incineration of the gases produced during the metallurgical production of steel will decrease from the current €80 to slightly more than €65.