Not lack of jobs but unsuitable structure of jobseekers prevents a more robust drop in unemployment. 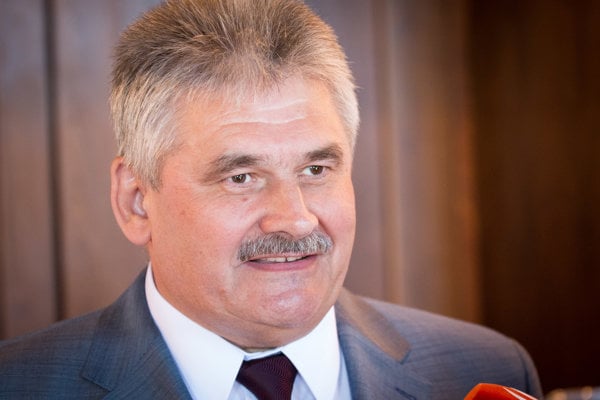 The growing economy keeps reducing the unemployment in Slovakia while results of the referendum in Great Britain to stay or leave the European Union may affect the labour market in Slovakia too.

“I can only say that there are created real preconditions for a further continuation of this trend,” Labour Minister Ján Richer said when commenting the May jobless data on June 20.

“The growing economy continues to have a positive influence on the labour market,” Ľubomír Koršňák, analyst with the UniCredit Bank Czech Republic and Slovakia wrote in a memo. “Also May confirmed the trend from previous months.”

Koršňák pointed out the slowing absorption rate of the unemployed by the labour market.

“It seems that not the slower economic growth but rather the lack of suitable jobseekers at the job offices fitting requirements and needs of local employers are behind the slower drop in the unemployment,” Koršňák wrote. In April the jobless rate decreased by 0.25 points m-o-m.

Koršňák expects that the growing economy should be able to generate new jobs also in the coming months.

“Seasonal jobs that are going to start again will help the unemployment to decrease,” wrote Koršňák. “On the other hand, registration of university graduates will continue in June, which should temporarily slow down the decline of the unemployment rate.”

“In most regions of Slovakia not lack of jobs but an unsuitable structure of jobseekers prevents a more robust drop in unemployment,” wrote Koršňák. “Thus the lack of suitable labour force increases pressure on the growth of wages in the economy or speeds up import of labour force from abroad.”

More than half are long-term unemployed

More than one half of the unemployed, 155,936, were in May without work for more than 12 months, i.e. are long-term unemployed.

“This is a category with which it is possible to work [and get them to work],” said Richter as cited by the SITA newswire.

“There are real preconditions that 50 percent of the long-term unemployed could be interested in getting a job because conditions on the labour market are created for this,” said Richter.