The match between Slovakia and England ended with a 0:0 draw

Slovakia finished third in the group with four points. 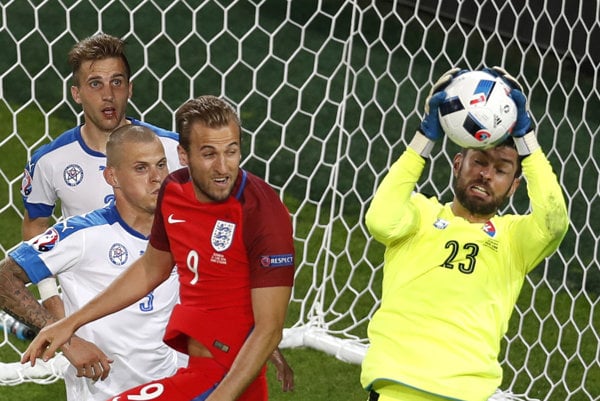 Slovakia goalkeeper Matúš Kozáčik holds the ball next to England's Harry Kane during the Euro 2016 Group B soccer match between Slovakia and England at the Geoffroy Guichard stadium in Saint-Etienne on June 20. (Source: AP/TASR)
Font size:A-|A+8 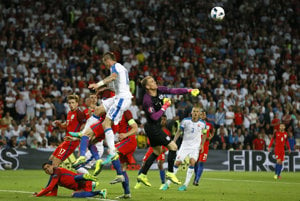 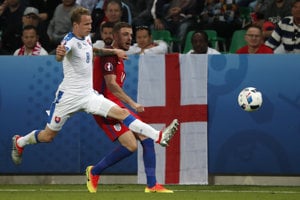 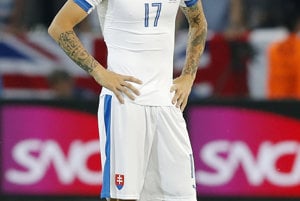 The Slovaks played in group B with Wales, Russia and England, and they still have a chance to advance to the next round, but everything depends on the results of final matches in the basic groups on Tuesday and Wednesday. Apart from the top two best teams from each of the six basic groups also the top four teams holding the third position in the basic group will advance. 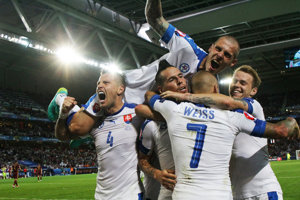 In the next round it becomes a knockout competition.

After winning one match, suffering one loss and ending the match with England in a draw Slovakia ended up third in the group with four points.