Dust from the Sahara desert was present in the air above Slovakia. 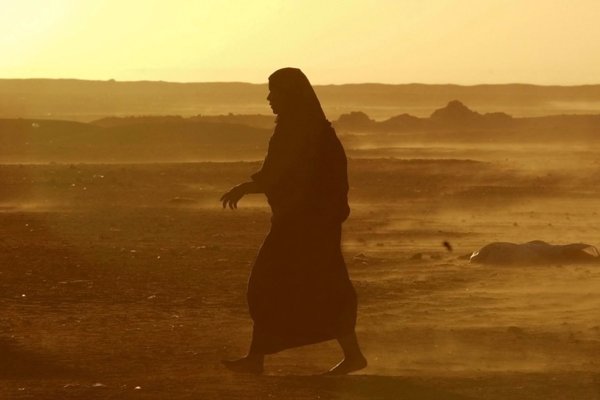 The dust has been blowing to Slovakia by winds since Thursday, June 16, whereas on Friday, June 17, the Sahara sand was present in the atmosphere up to five kilometres above sea level.

“It was back in February, April and now June,” said Hrabčák.

This time, however, the Sahara dust is likely to make its way as far northeast as Russia, Finland and the Arctic region.